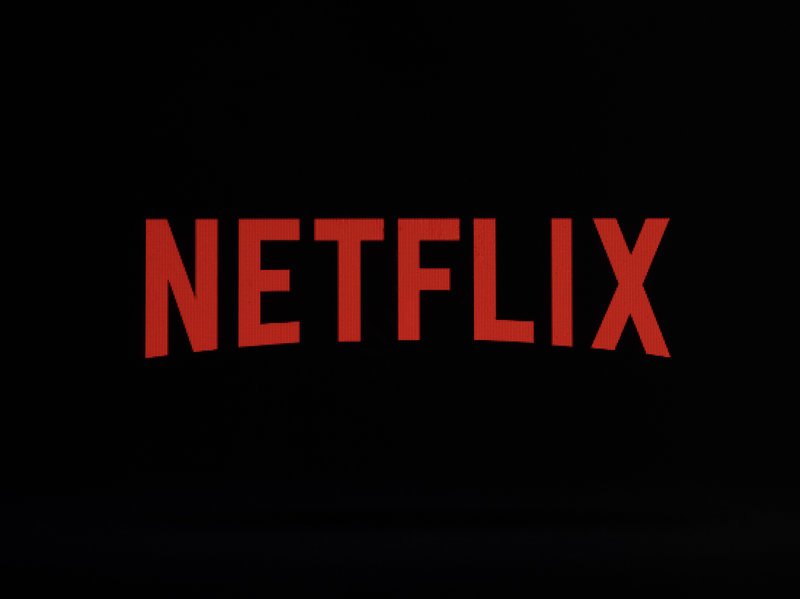 Netflix has plenty of films and television shows available—but not all of its library is accessible around the globe.

Those either visiting or residing in Nigeria, for example, might have difficulty checking out their favourite flicks. While the country has some awesome Nollywood films like Kunle Afolayan and Genevieve Nnaji, watching the full extent of what Netflix has to offer isn’t always easy.

Fortunately, a VPN helps you to watch this entire selection. Before signing up for a VPN service, however, it’s a good idea to see what Nigerian Netflix has to offer upfront. Either way, we totally suggest using a VPN of your own—as VPNs have become a cornerstone of modern Internet security.

In Nigeria, Lagos streets are bustling with plenty of entertainment—and the Oshodi market continues to operate to its fullest potential. With daily life thriving, so too does online multimedia. Nollywood-Netflix selections have always provided a healthy dose of countrywide culture, and this year is no different.

Back in 2015, Netflix acquired Kunle Afolayan’s October 1. It also introduced Biyi Bandele’s Fifty. Both are awesome selections, helping the country’s presence on Netflix take off to new heights: Netflix’s release of Genevieve Nnaji’s Lionheart supplied a dramedy to be remembered—as its feature kicked off before its Toronto International Film Festival world premiere. Lionheart was the first original film stemming from Nigeria, continuing to inspire viewers today.

An Expanding Selection of Nollywood Films

In recent years, Netflix has featured over 40 Nollywood films, introducing us to some stellar blockbusters like Chief Daddy, King of Boys, and Isoken. With an ever-expanding number of Nigerian films available via Netflix, it’s understandable to wonder what Netflix’s film and television show availability look like from within the country itself.

Getting the Most of Your Netflix Experience

While Netflix has one of the most affordable, flexible multimedia subscription plans around, it isn’t the most accessible streaming service within the market. The availability of its films and television shows vary from location to location, so you might not be able to stay tuned in to your favourite flicks if you’re outside of your country of residence. Unfortunately, even having a current subscription to Netflix won’t lift these restrictions if you enter an area that has them.

Nigeria is no different: While its Nollywood films are always great to watch, a good portion of Netflix’s library remains geographically restricted. Fortunately, using a VPN is a good workaround. Whether you’re looking for a quick fix for your flicks or need a more permanent viewing solution, the IP address rerouting features a VPN has to offer are a surefire way to sidestep these restrictions.

Using a VPN From Nigeria

When you sign up for VPN services, you’ll be given access to the full breadth of your provider’s VPN servers. These servers are stationed around the world, and you can choose which server you’d like to access the Internet from. Upon doing so, your local IP address will be redirected through this server—making it appear as if your browsing session doesn’t stem from your current location in Nigeria. Instead, it’ll seem to exist in another location entirely.

This means you can reroute your IP address to a country where your favourite films and television shows are available on Netflix—and where they’re unlikely to vanish due to the service’s Nigerian-specific geo-restrictions. Don’t worry: Using a VPN is completely legal, and cybersecurity experts even suggest doing so.

When browsing for a VPN provider, it’s a good idea to prioritize providers capable of providing reliable, consistent network connections. Even though most providers can unblock Netflix restrictions, not all offer high-speed servers fit for streaming Netflix. To reduce the time spent sifting through providers, though, we suggest honing in on the top companies, as their server selections are notedly fast—making them notedly great for watching the shows and films you love.

If you’re about to visit Nigeria, consider signing up for a VPN beforehand—as accessing your current financial institution or daily online services, in general, can be tough overseas. Rest assured, though, that a VPN is also useful for avoiding these restrictions as well, making it a go-to, essential tool for anyone during their international travels—wherever they may go.