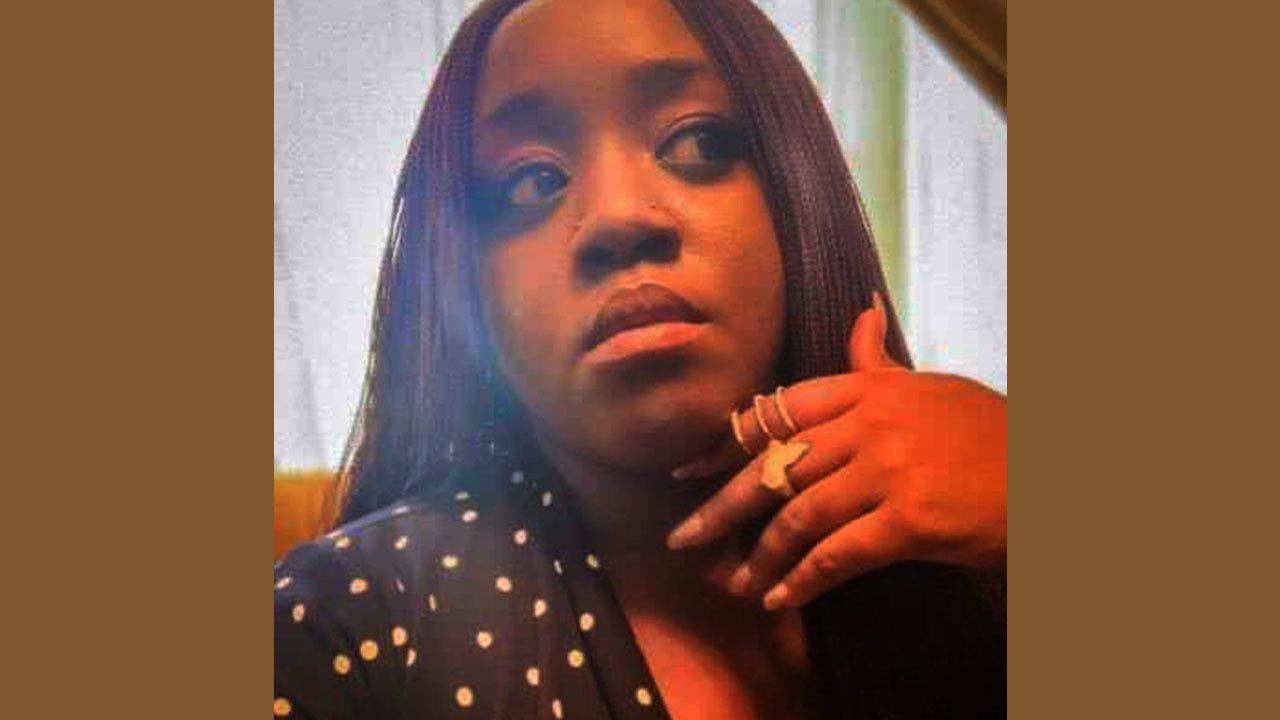 Recall that Immigration officials hindered the End SARS advocate from traveling out of the country on November 1.

Odele, two days later went to retrieve her passport but was told by the authority that she is under investigation.

She disclosed on Monday that her passport has been returned.

“Passport now picked up. No issues. I’m told I can travel at any time. Thank you so much, everyone, for the help and concern”, she tweeted.

Recall that the Federal High Court in Abuja granted the request of the Central Bank of Nigeria to freeze accounts of 19 Nigerians and public affairs company linked to the End SARS protests.