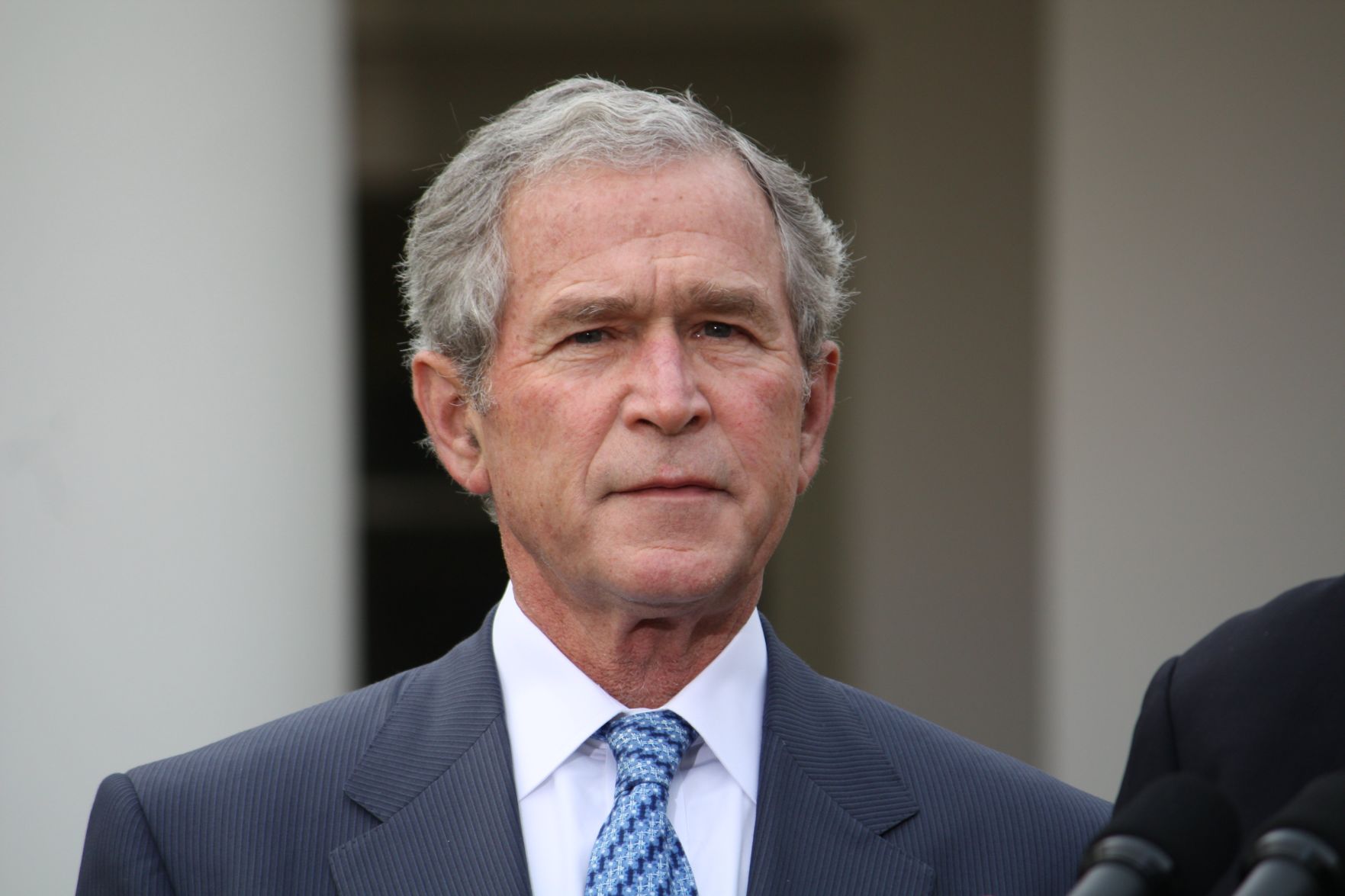 Former United States President George W. Bush has said President Donald Trump is right to request a recount of the US election results.

It was Pennsylvania that officially gave the presidency to the Democratic Party, after it had already obtained a majority in the House of Representatives and the race for the Senate remains tight, with each side still having 48 seats.

After a good start on Tuesday night, Trump saw the needle tilt more and more in favour of his Democratic opponent, who finally reached the magic number of 270 electoral college votes required to ascend to the presidency of the United States, Saturday morning.

Reacting to Biden’s victory in a statement issued by his presidential centre in Dallas, George Bush offered his “warm congratulations” to the President-elect.

He called the Democrat “a good man, who has won his opportunity to lead and unify our country.”

He also agreed that Trump had “the right to request recounts and pursue legal challenges.”

But he added, “The American people can have confidence that this election was fundamentally fair, its integrity will be upheld, and its outcome is clear.”

“I will be praying for you and your success. Now is the time to heal deep wounds. Many are counting on you to lead the way,”

His brother Jeb Bush – the former Florida governor who had himself aspired to the presidency until Trump grabbed the party’s nomination in 2016 – earlier sent Biden his own congrats.