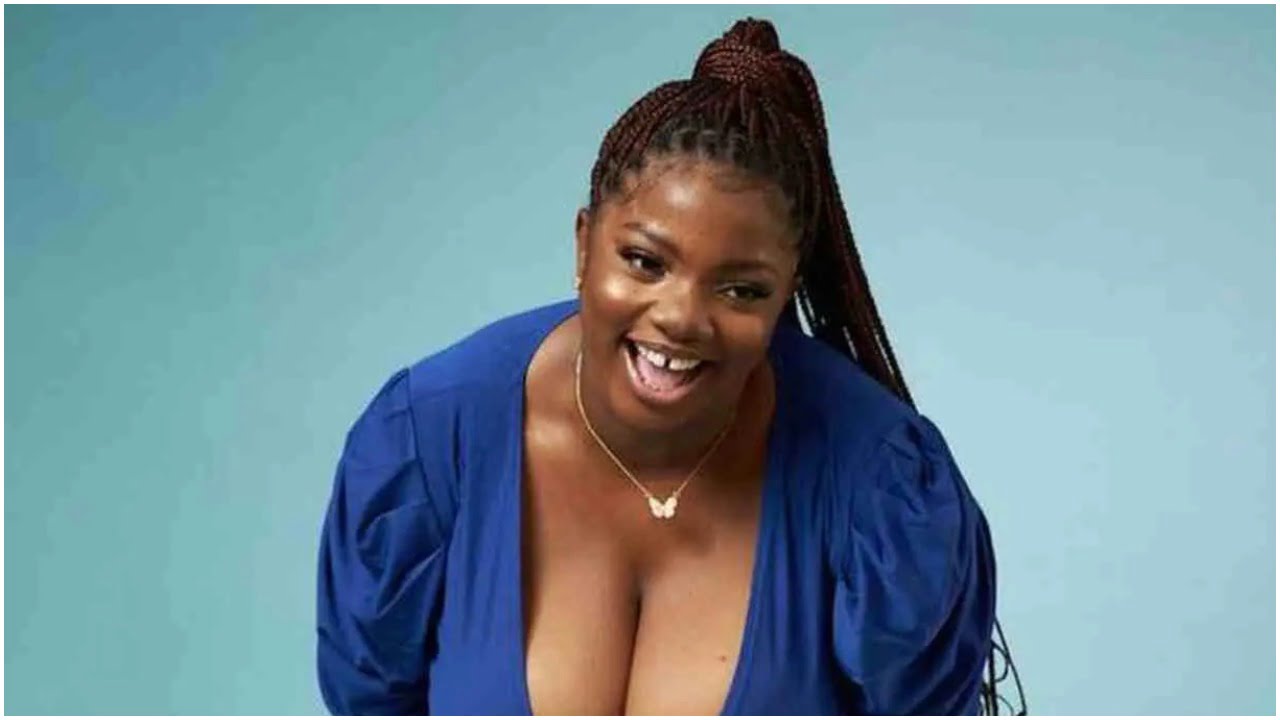 The first runner-up of the television reality show, Big Brother Naija (Lockdown Edition), Dorathy Bachor, who celebrated her 25th birthday during the week has shared her experience on the day.

Dorathy had received a Mercedes Benz CLA 250 and 25 pairs of shoes to celebrate her 25th birthday.

According to her,  she could not fathom why her fans gave her such an expensive car. She said, “I have never been surprised and I have never celebrated my birthday. This was my first. In the past, I just hung out with my friends and had lunch. This was the first time I would have a party where there would be more than 10 people gathered. It was so beautiful and I don’t have the right words to describe how I feel. It was everything I had ever imagined and I felt so blessed. I did not expect the car at all. 2020 has been a handful and people are still struggling from the effects of the pandemic. People have not really made as much money as they would have liked. Then, they had already spent quite much voting every week during the reality show to keep their favourite housemates in the house.

She said she wasnt aware they were planning anything for her and the only plans she had was to host her friends in a club at Victoria Island, Lagos.

She said the management of the club only kept telling her to fix her party for the evening to free up her day.

Dorathy also said that a night before her day, Prince had called her, and told her he wanted to take her out to lunch.

“He picked me up and took me straight to the planned venue. All my close friends were there and it was really a beautiful surprise”.

“In the morning, when I got 25 pairs of shoes, I was touched because I had always wanted to do something like that. When I was 23 years old, I thought of getting myself 23 pairs of shoes but I didn’t and two years after, I have my wish. This is my first car and I am just learning to drive. It is a big deal for me. What amazes me is the love I receive from my fan base. I ask myself what I do or say that has endeared them to me. I love my fans so much. BBNaija was just the breakthrough I needed. The platform brought me so much joy and love. People just want to do things for me. The way people turned out to show me love made me feel I am doing something right. I could not have wished for more than I got.”