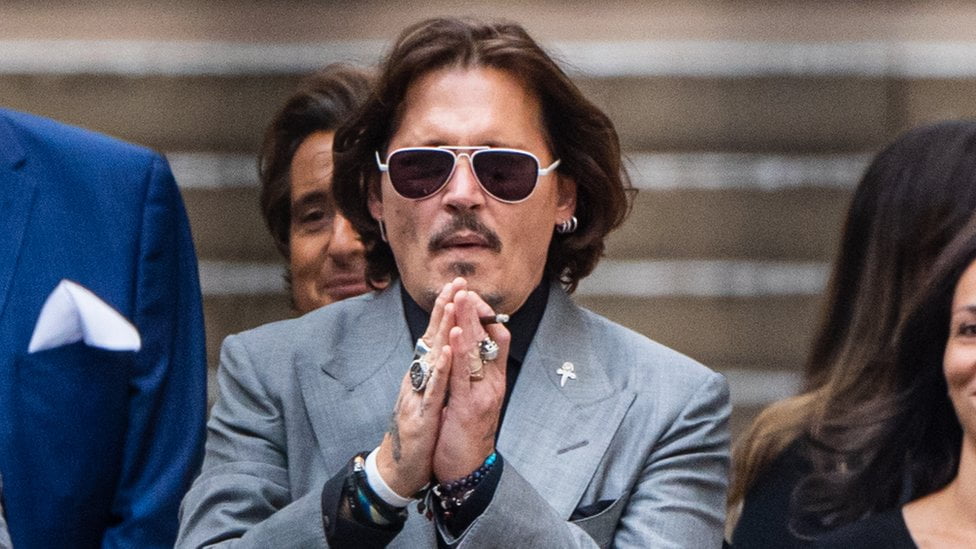 Pirates of the Carribean actor Johnny Depp has announced his resignation from the Fantastic Beasts films in the wake of a British court ruling against him in a libel case.

The Chairlie In The Chocolate Factory actor announced his resignation in a post on his Instagram page on Friday.

Depp wrote that he had been asked to resign from the popular franchise set in the wizarding world created by Harry Potter author JK Rowling.

The actor who played the evil wizard Grindelwald in the first instalments of the franchise had sued News Group Newspapers, publishers of tabloid The Sun, because of a 2018 story which called him a “wife beater.”

Naija News reports that a London High Court concluded in its recent ruling that Depp had assaulted his ex-wife.

Jonny Depp criticized the judgement in his Instagram post vowing to appeal: “The surreal judgement of the court in the UK will not change my fight to tell the truth and I confirm that I plan to appeal.”

The PA newswire quoted a statement from Warner Bros as saying that Depp “will depart the Fantastic Beasts franchise. We thank Johnny for his work on the films to date. Fantastic Beasts 3 is currently in production and the role of Gellert Grindelwald will be recast.”