The Commission for the Oversight of Nigerians Abroad congratulates some Nigerians who have won parliamentary seats in the US elections.

Oye Owolewa was the first Nigerian to be elected to the US House of Representatives for Washington.

Mr. Owolewa won the House of Representatives seat under the Democrats.

Abike Dabiri-Erewa, Chairperson of the Nigerians In Diaspora Commission, has sent a message of congratulations to Nigerians on their victory in the US elections.

She also said that they are a true role model for Nigerian youth. 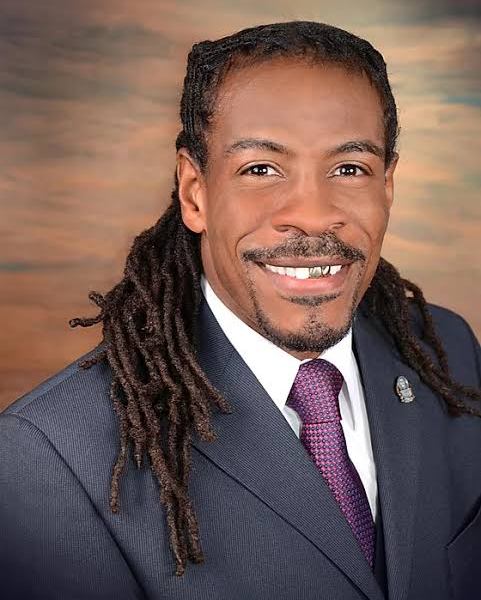