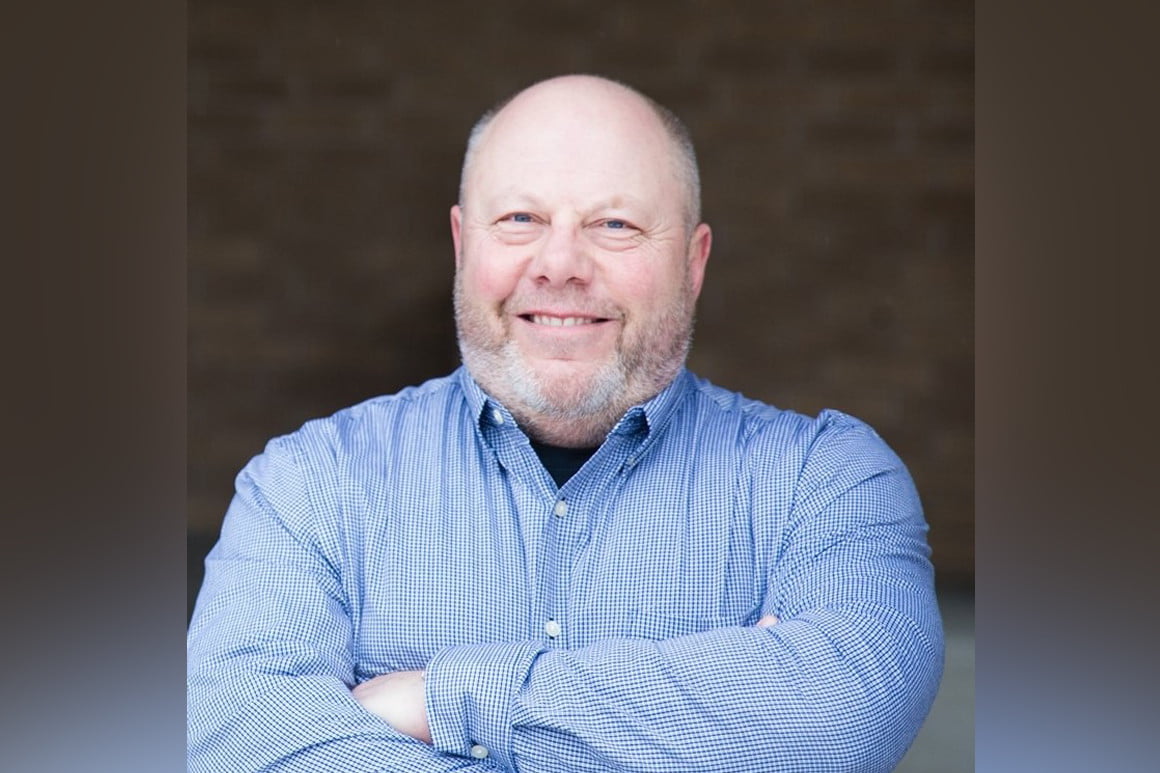 A dead lawmaker, David Andahl, has been declared winner of the North Dakota legislative seat in the United States in the ongoing US election.

Naija News understands that a report by Politico.com, said the lawmaker, a Republican candidate who died from COVID-19 complications in October, on a seat in the state legislature — nearly a month after his death.

This online news platform understands that died on October 5  at age 55, after winning a heated primary with an incumbent committee chairman.

According to Washington Post, North Dakota election authorities initially had no precedent on how to address the death of a candidate so close to the election and the state’s attorney general later issued an opinion on how to proceed.

It was learned that the authorities had reportedly said should Andahl win, the local Republican Party would be responsible for filling the vacant seat until a special election.

Late Andahl, who was a cattle rancher and land developer, had spent 16 years serving on the zoning and planning commission in Burleigh County, including eight years as its chair, according to the Bismarck Tribune.

According to the obituary of the late lawmaker, Andahl, who also worked as a racecar driver and instructor, was so passionate about the home state that he was sometimes called “Dakota Dave.”

Meanwhile, Naija News reports that the district north of Bismarck has two house seats, and Andahl teamed up with another candidate, Dave Nehring, to earn endorsements.

During the campaign, Andahl was said to have earned the backing of two of the state’s most influential Republicans, Doug Burgum, the governor, and Kevin Cramer, a senator.

No fewer than six dead candidates have won elections since 2,000 at nearly every level of government, from mayoral races in small-town Tennessee to a US Senate seat, according to a report by Washington Post.