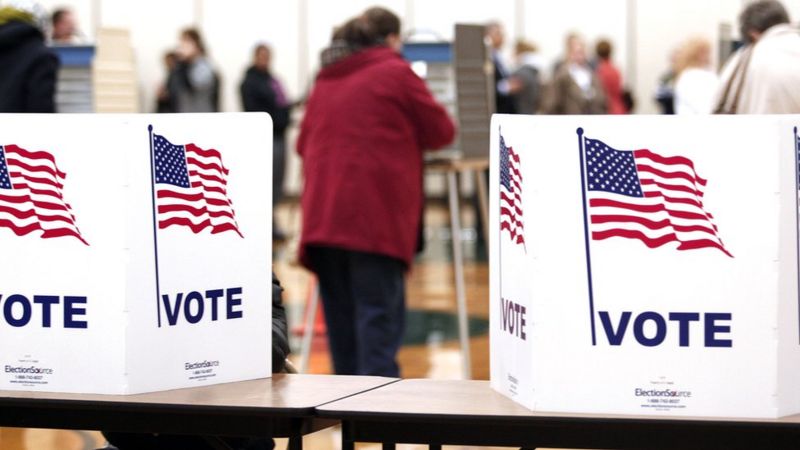 It could be several days – or even weeks – before knowing whether Joe Biden or Donald Trump, will become the 46th President of the United States.

First, the count never ends on election day. The maximum time limit for counting all the votes is established by each state: from two days in Delaware to more than a month in California.

When the media announce the winning candidates, state by state, they do so using partial counts. When a candidate takes a serious lead over their closest opponent, they can predict the winner and announce their victory.

The stake is therefore not there. The following elements help to clarify the situation facing Americans and which could plunge them into weeks of political uncertainty.

A large number of votes by mail

8 days before the poll, more than 100 million Americans had already voted in advance, according to US Elections Project. Even more, 33 states had surpassed their 2016 pre-election vote total.

All of this may be encouraging for democracy, but those tens of millions of envelopes will have to be handled by officials before every vote is counted. There are many steps that must be carefully observed in order to ensure the legitimacy of each letter.

In addition, the conditions that must be met for advance votes to count differ in each state. The time at which they should be received and sent varies, as does the day on which they can be counted. This interactive infographic from CNN sums it up very well .

In 23 states, advance polls are legitimate if they are sent – and not received – on election day at most. In short, receiving and counting all these ballots will take time, as will the certification of the electoral result.

Tight races in some key states

If the polls are right and Biden takes a convincing early evening lead in important states, the announcement of a winner may come sooner than you think.

In Pennsylvania, for example, 1.8 million of the 2.9 million advance poll requests came from members of the Democratic Party. 1.6 million were returned by Democrats, compared to 586,000 by Republicans, according to Politico data. 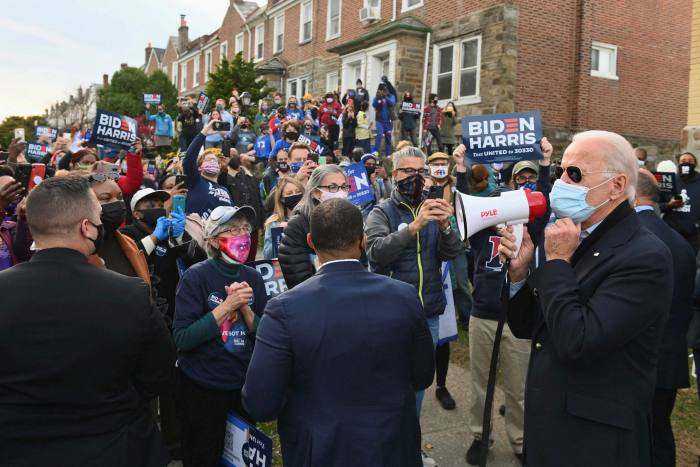 US Elections: 3 Reasons We Could Wait A Long Time To Know The Real Winner

The situation is similar in other states, including Florida.

If Trump supporters vote overwhelmingly in person on Tuesday, the results could favour Trump early in the evening, making the advance poll count crucial in determining the actual winner. In Pennsylvania, that count is expected to be completed on Friday.

So if Biden takes a comfortable lead in those states and members of the Democratic Party have actually voted for their candidate, we might know the winner soon enough.

If the opposite situation occurs or the races are very tight, you will have to be patient.

A possible challenge to the results by Trump

If you have been following the American election campaign, you have heard the president hammering home that voting by mail is a worrying source of fraud.

These inflammatory statements were refuted dozens of times by experts during the campaign. 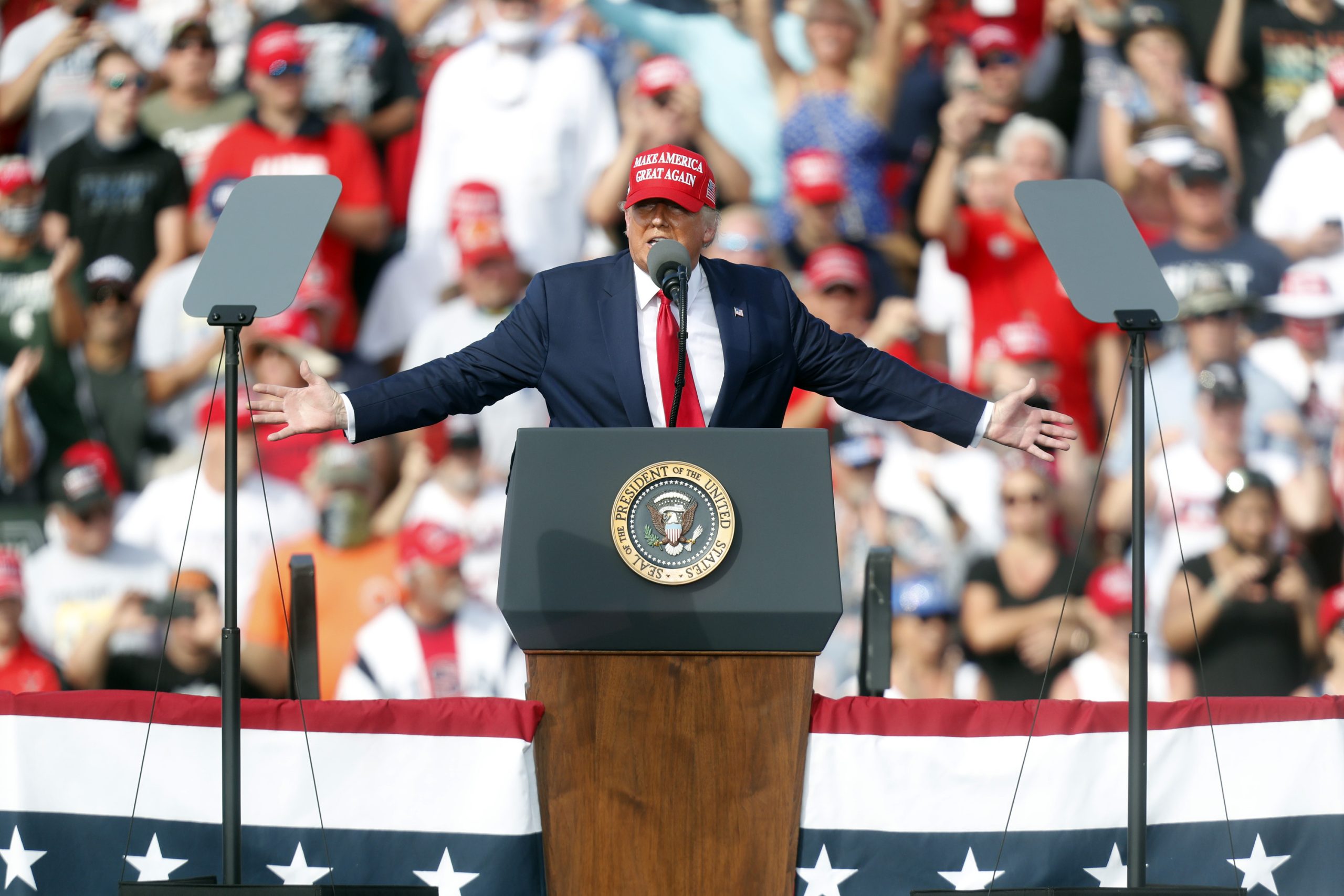 If the results put him at a disadvantage, he could quickly call them into question, as could the legitimacy of Biden’s victory.

Recall that Trump has mentioned, on numerous occasions, that if he lost to Biden, he would refuse to cede power in a civilized manner.

Prepare for an evening full of twists and turns.