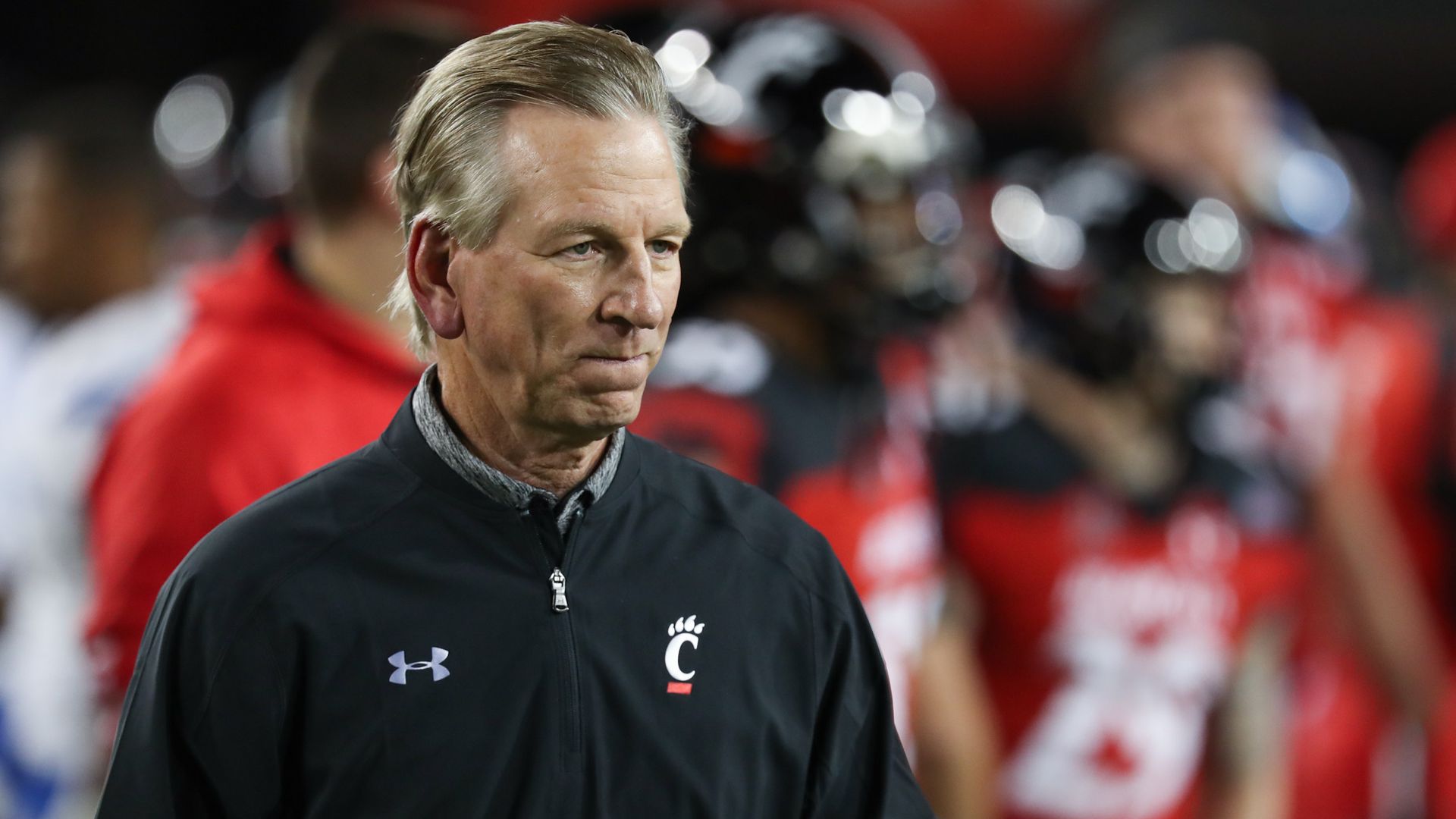 Tuberville, who has been out of coaching since 2016, has said he was inspired to enter politics by Donald Trump’s 2016 election.

He guided Auburn to an 85-40 record from 1999-2008, including an undefeated season (13-0) in 2004 when the Tigers were denied a berth in the BCS National Championship Game after finishing third in the BCS rankings.

Meanwhile, Trump has stated that he would approach the United States Supreme Court to challenge the counting of the presidential election votes.

Trump had earlier claimed that he had won the US election, despite the final results not yet to be announced.

“We did win this election,” Trump said in an extraordinary speech from the ceremonial East Room of the White House.

“For the good of this nation, this is a very big moment. This is a major fraud on our nation. We want the law to be used in a proper manner. So, we will be going to the US Supreme Court,” Trump said.

The Republican, who according to initial results is in a neck-and-neck race with Democrat Joe Biden, said he would go to court and “we want all voting to stop.”