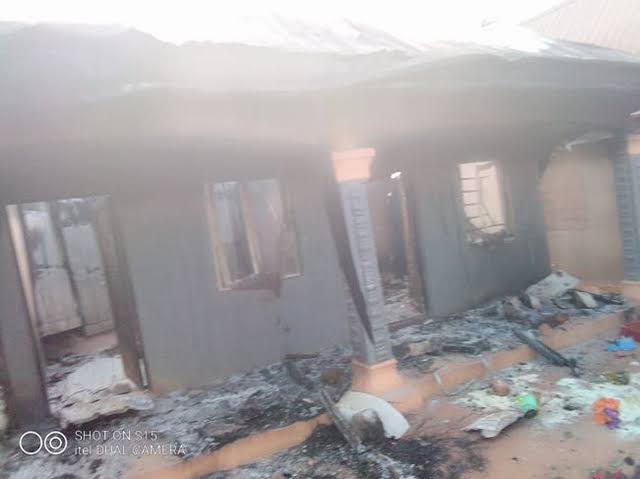 In what may be described as somewhat ‘interesting‘ some Irate youths have reportedly razed the Divine Shadow Church over accusations that its head, one Prophet Joshua Uhembe have connived with a ritualist to rid men of their male organ.

Last Saturday, the angry youths had barricaded major roads in Daudu on Makurdi-Lafia, over the incident in the community which hosts a large population of Internally Displaced Persons, IDPs, in the state.

A source in the area who spoke on condition of anonymity said “the youths are angry because they said there had been cases of male sexual organ disappearance in Daudu in the past few weeks. As at the last count, 12 persons have reported the disappearance of their organs and they accused the pastor of conniving with some individuals to perpetrate the act.

“He is said to collect money from victims to restore the missing male organs. That gave everyone the impression that he is working with those behind the missing organs.”

A victims, 25 year Francis Nongu said he lost his manhood in October.

He further noted that he was referred to the pastor who demanded N16,000 to have it restored.

“But up till today, my manhood is gone. I cannot have a feeling for a woman and the person the pastor used to take away my penis has committed suicide and the police have closed the case,” he lamented.

One of the protesting youths, who identified himself as Aondoungwa, said: “the attitude of the Prophet Uhembe and Noah Saka have put fear in the people especially men who now find it difficult to move freely for fear of having their penis removed.

“We are surprised that someone who calls himself a man of God will stoop so low to removing private parts of men for ritual purposes.

“The youths have done this to serve as a deterrent to other people who may have such wicked intentions.  We believed that if he (Uhembe) is not stopped, he may extend his activities to women.” 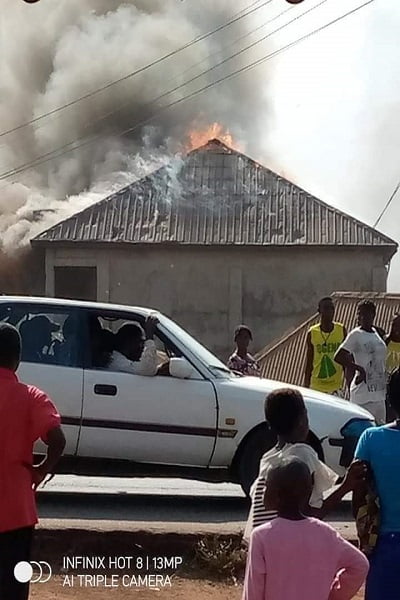 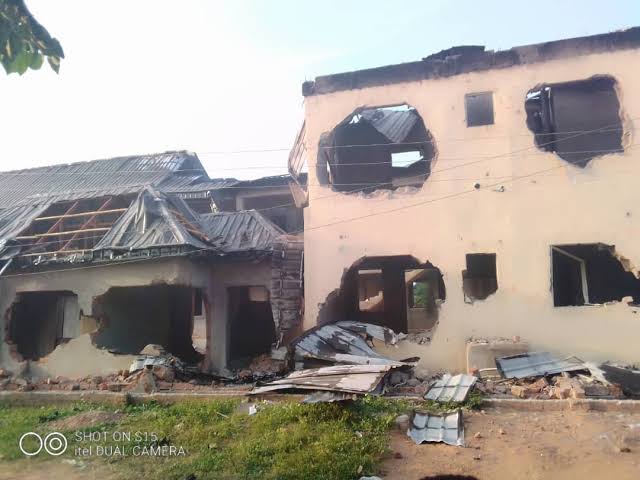