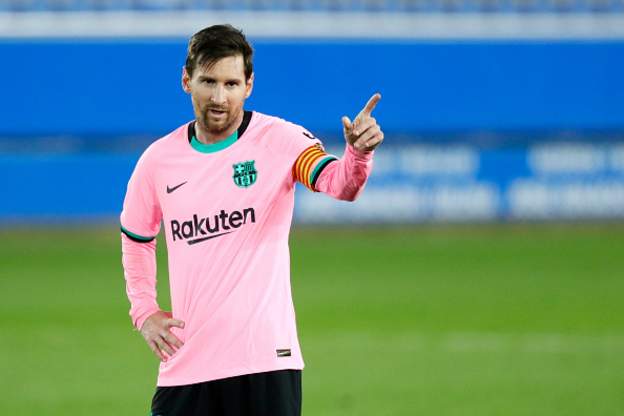 However, during a press conference on Tuesday, Koeman countered Setien’s claim and defended Messi.

“Everyone has their opinion and I respect that but I can only say that Messi is a very, very good player, the best in the world. I see his ambition, his character but he is not a player I have difficulty managing.

“Every coach is different but for me, he is the captain and I talk to him every week about things in the dressing room and on the pitch and there is a good relationship.

“I don’t agree (with Setien) but I respect his opinion and what he has experienced.”  Koeman said.