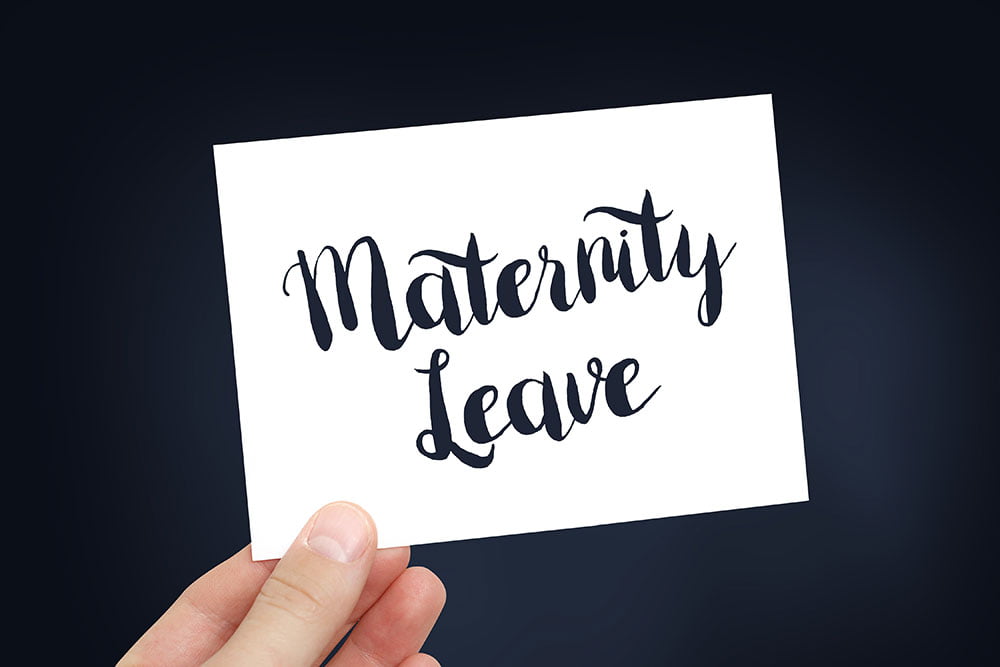 Oyo State Governor, Seyi Makinde has approved an upward review of maternity leave period for pregnant women and nursing mothers in the employment of the state.

Commissioner for Establishment and Training, Prof. Dauda Kehinde Shangodoyin, made the disclosure while briefing journalists after a meeting of the State Executive Council on Tuesday.

Shangodoyin said the council has also adopted the World Health Organisation (WHO) recommendation on exclusive breast-feeding of a child.

According to the commissioner, the council, after deliberating on a memorandum for the review, agreed to an upward review of the leave from four to six months, weekends inclusive, with full payment of salaries and other benefits.

He stated, however, that the period of closing at 2 p.m. for six months has now been cancelled.

“At the 38th meeting held today, we deliberated on a memorandum on the review of maternity leave for pregnant and nursing mothers in the employment of Oyo State for every motherhood and we resolved and approved as follows,” Shangodoyin stated.

“The adoption of WHO recommendation on this matter on exclusive breast-feeding of a child.

“An upward review of maternity leave period for pregnant and nursing mothers in the employment of the state from four to six months, weekends inclusive, with full payment of salaries and other benefits.

“Also, the period of closing at 2pm for six months, upon resumption has been cancelled. The application shall be for civil and public service workers only.“The Executive Council also approved that the leave shall commence from four weeks to the expected date of delivery and it shall be mandatory for beneficiaries to proceed for the four weeks pre-natal leave as specified in the civil service rule.

“Also, we approved that the review is for female employees of Oyo State Government only and it shall be enjoyed at most four times in her service years.”