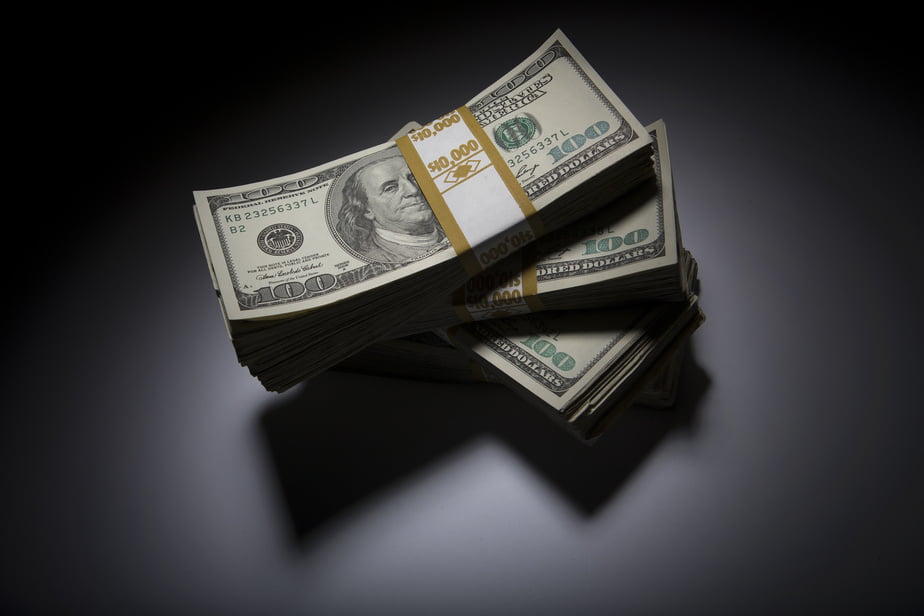 The dollar fell sharply against the euro and the British pound on Tuesday, the day of the US presidential election, suffering from its status as a safe haven in a market that was regaining a taste for risk and equities.

The polls place Democrat Joe Biden in the favor of Republican President Donald Trump with a 7% to 9% gap in the popular vote, but the race promises to be close in several key states.

"This surge in risk appetite is based on expectations of a Biden government, which increases the chances of greater stimulus measures for the economy," said Jane Foley, an analyst at Rabobank.

For Boris Schlossberg of BK Asset Management, the strong participation, which could reach 65%, a high for a long time, "should favour Joe Biden".

But Ms. Foley, like many foreign exchange observers, urged caution given the possibility of having to wait a long time for final results, or for a party to win the presidency without having the Senate.

"In the event of a contested outcome, risk aversion could strike the global market and boost appetite for safe havens like the dollar, yen and gold," warned Lukman Otunuga, an analyst at FXTM.

But "we can not exclude that riots take place in the United States, which could cause a sell-off on the dollar," said Antje Praefcke of Commerzbank for his part.

During the session, the greenback even lost more than 1% against the European currency, but it remained framed by levels of technical resistance, underlined Boris Schlossberg. The analyst nevertheless stressed that when "the results are displayed on the screens, we should expect a resurgence of volatility which could then easily break these resistance levels".

Many analysts thus advised to wait for the results to position themselves. "We must still remember that there is a meeting of the monetary committee of the US Federal Reserve (Wednesday and Thursday)," said Jeffrey Halley, an analyst at Oanda.

In Europe, the Bank of England is due to release its monetary policy decision on Thursday.