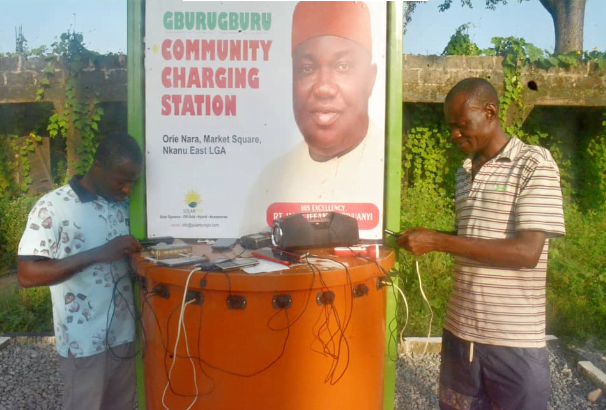 Naija News reports that the solar-powered station was installed at the Orie Nara market place.

The government also made available chairs around the decorated charging stand set up for the villagers to sit while their phones charge. However, the project has received praises as well as condemnation from citizens who reacted to the development base on personal perspectives.

See some photos of the project below; 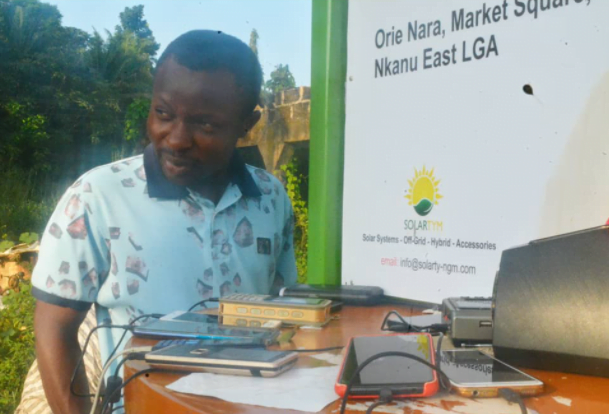 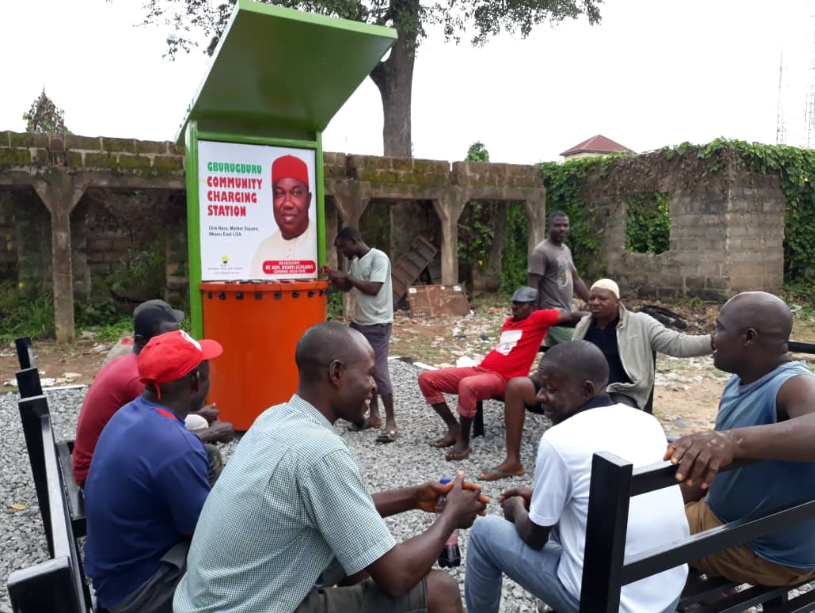 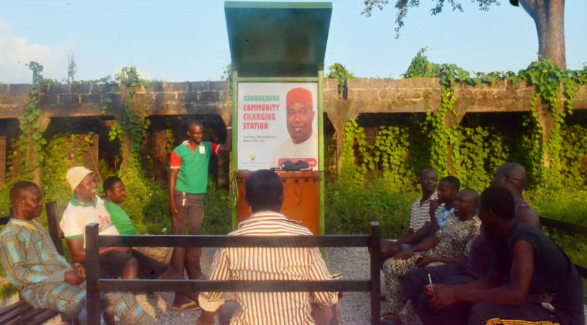 One of the state residents who reacted to the project on Twitter said; “I’ve never seen a more foolish man in my life. I passed Queens today and armed soldiers are still stationed there. Dont even get me started on that bus stop he is constructing because what in the uwa ndi isi di mma is that?”

On the contrary, a commenter identified as Oliver Onyekaneze praised the project, he noted that some Nigerians are quick at condemning every project by the government instead of seeing the good side of it.

He wrote; “That is a solar-powered station installed for the villagers. It also serves as a get-together spot. We criticize anything in Nigeria.”

In another news, Governor Godwin Obaseki has announced the relaxing of the curfew imposed on Edo State to between 10 pm and 6 am daily.

Obaseki made this known in a statement on Tuesday by his Special Adviser to the Governor on Media and Communication Strategy, Mr Crusoe Osagie, Naija News reports.