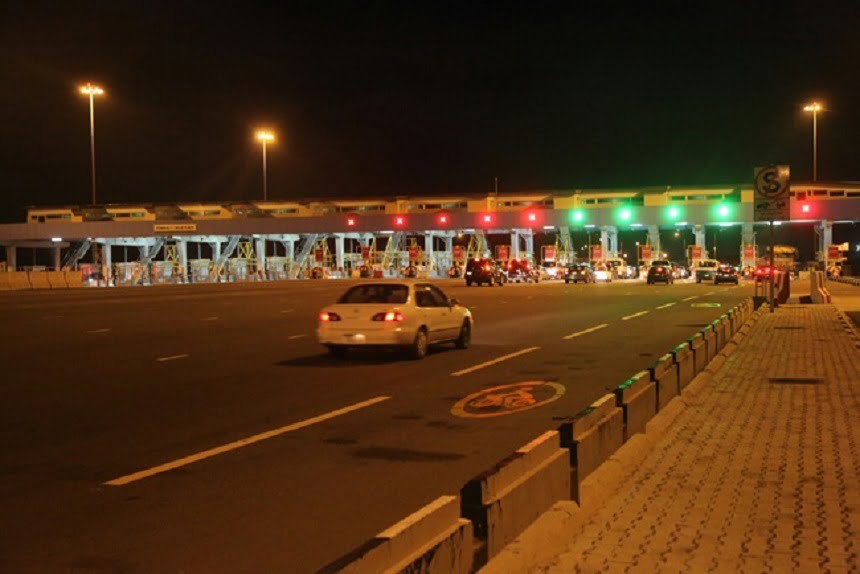 Surveillance footage of the October 20 2020 Lekki Tollgate shooting during the #EndSARS protests has been submitted to the Lagos State Judicial Panel of Inquiry.

Naija News gathered the video footage contains what was captured by the cameras of what happened at the Lekki toll gate plaza on that Tuesday night as soldiers allegedly opened fire on peaceful protesters.

The footage was submitted to the panel on Tuesday, 3rd November by Abayomi Omomuwa, Managing Director of the Lekki Concession Company (LCC), operators of the Lekki Toll Gate Plaza.

Presenting the hard drive containing the footage, Omomuwa said “I can confirm that inside here is the video footage that our surveillance camera was able to record for the 20th of October.”

The federal government had instructed State governments to set up judicial panels of inquiries in their respective states to look into the complaints of human rights abuses against members of the now-disbanded Special Anti-Robbery Squad (SARS).

The Lagos panel is also charged with the responsibility of unveiling the truth of what happened at the Lekki toll gate on Tuesday, October 20, 2020.