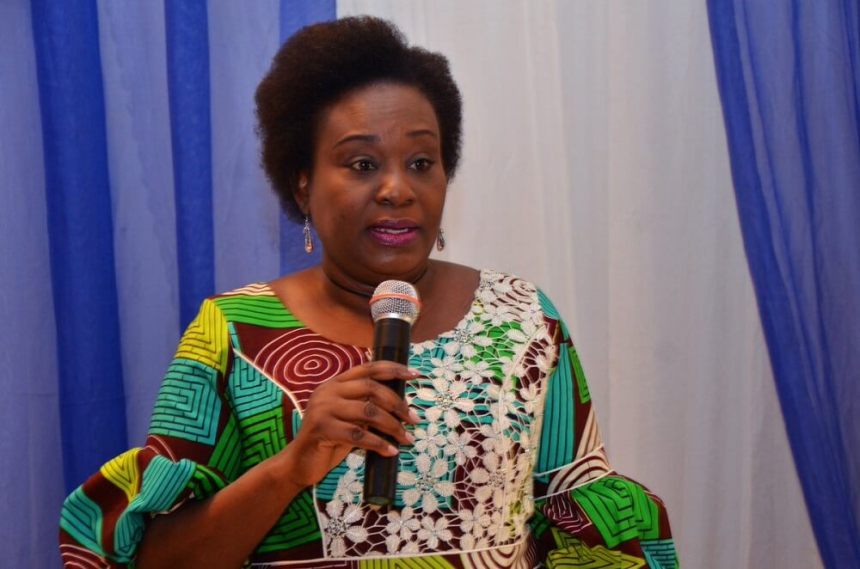 Civil servants on Monday stormed the Office of the Head of the Civil Service of the Federation over their unpaid salaries.

The aggrieved workers are protesting over unpaid salaries spanning two to three months.

Naija News reports that the civil servants accused the government of failing to pay their outstanding salaries.

A source privy to the development told Vanguard that federal civil servants have become apprehensive following insinuations in reputable quarters “that government is broke.”

“The ministries are luckier because they are only being owed the month of October.

“Some of us in the agencies are really suffering because we are being owed between two to three months salaries,” he said