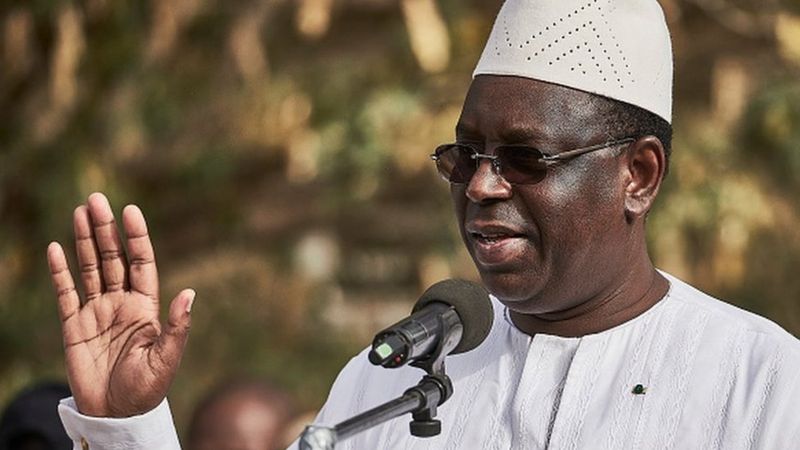 Senegalese President Macky Sall on Sunday appointed a new government “of openness and unity”  according to a presidential decree.

It is a “government of openness and unity“, the head of communication of the presidency, Seydou Guèye, told reporters.

Among the new arrivals are Foreign Minister Aïssata Tall Sall, a former opponent who has become an ally of President Sall with whom she is not related, and Interior Minister Antoine Felix Abdoulaye Diome, who was at the head of the State Judicial Agency, according to the decree read by the Secretary-General of the Government Abdou Latif Coulibaly.

Ms Sall and Mr Diome are replacing Amadou Ba and Aly Ngouille Ndiaye respectively, two heavyweights from Macky Sall’s party, the Alliance for the Republic (APR), to whom observers attribute presidential ambitions, as does the Minister of Oil and Energy Mouhamadou Makhtar Cissé who is also leaving the government. He is replaced by a woman, Sophie Gladima. The reasons for these departures were not given by the Presidency.

Opponents Oumar Sarr, a dissident of the Senegalese Democratic Party (PDS) of ex-President Abdoulaye Wade (2000-2012) and Yankhoba Diattara, another opposition leader, member of the formation of ex-Prime Minister Idrissa Seck, are appointed respectively to Mines and Digital Economy.

Mr Seck, a failed candidate in the 2019 presidential election and who has so far displayed irreducible opposition to President Sall, is appointed President of the Economic, Social and Environmental Council (CESE), the country’s fourth institution.

The EESC was headed by ex-Prime Minister Aminata Touré, sacked Thursday and to whom observers also attribute presidential ambitions.