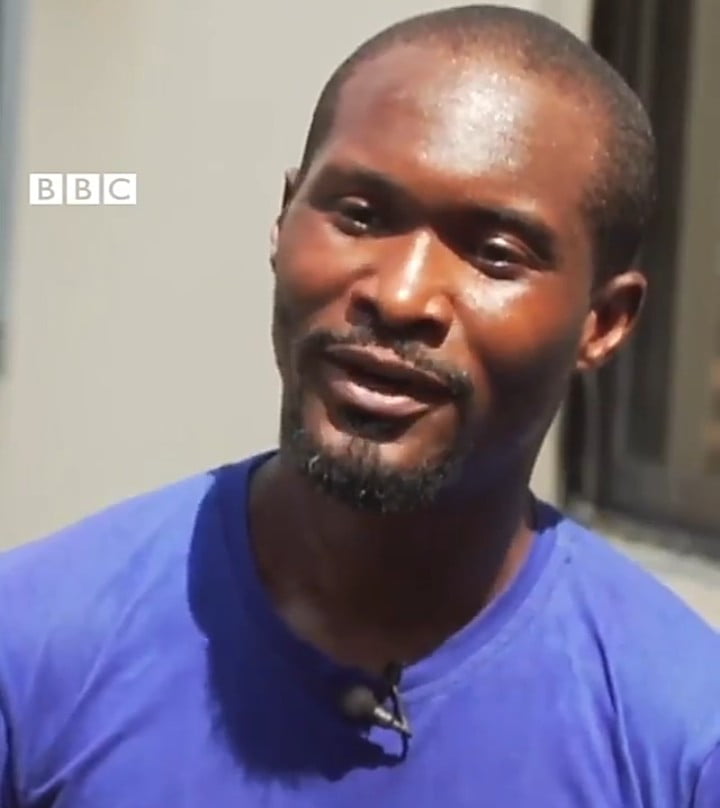 Ephraim, a British-Nigerian activist, who says he witnessed he witnessed  Lekki toll gate shootings on 20-10-2020, has narrated his experience.

Ephraim was born in Nigeria, but grew up in London. However, he returned to Nigeria, to start a business.

He joined others to take part in the End SARS protests and was at the Lekki toll gate when the military opened fire on peaceful protesters October 20, 2020.

He said to BBC: “After seeing bodies being throwing into the truck, I felt I was going to die there.”

He said the soldiers also shot at children at the Lekki tollgate, alleging that a boy who could not have been more than 13 had his hand blown off.

He said he grew up hearing the youths are the leaders of tomorrow, yet it’s still the same old faces who have been leading the country for years.

Watch him speak in the video below.

British-Nigerian activist, Ephraim, who said he was at the Lekki toll gate during the shootings on 20-10-2020, has narrated his experience. . He said to BBC: "After seeing bodies being thrown into the truck, I felt I was going to die there."