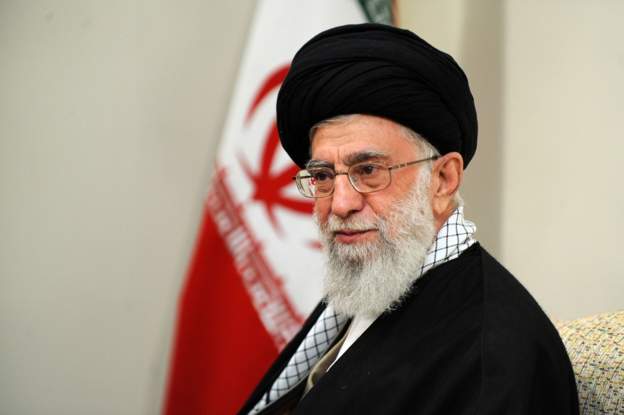 Iranian media say this follows an article he published, in which he urged young people in France to ask the authorities why doubts about genocide in World War II were a crime, and an insult to Prophet Muhammad became a freedom of speech?

Many countries around the world have criticized the French authorities for their support of a cartoon against the holy Prophet.