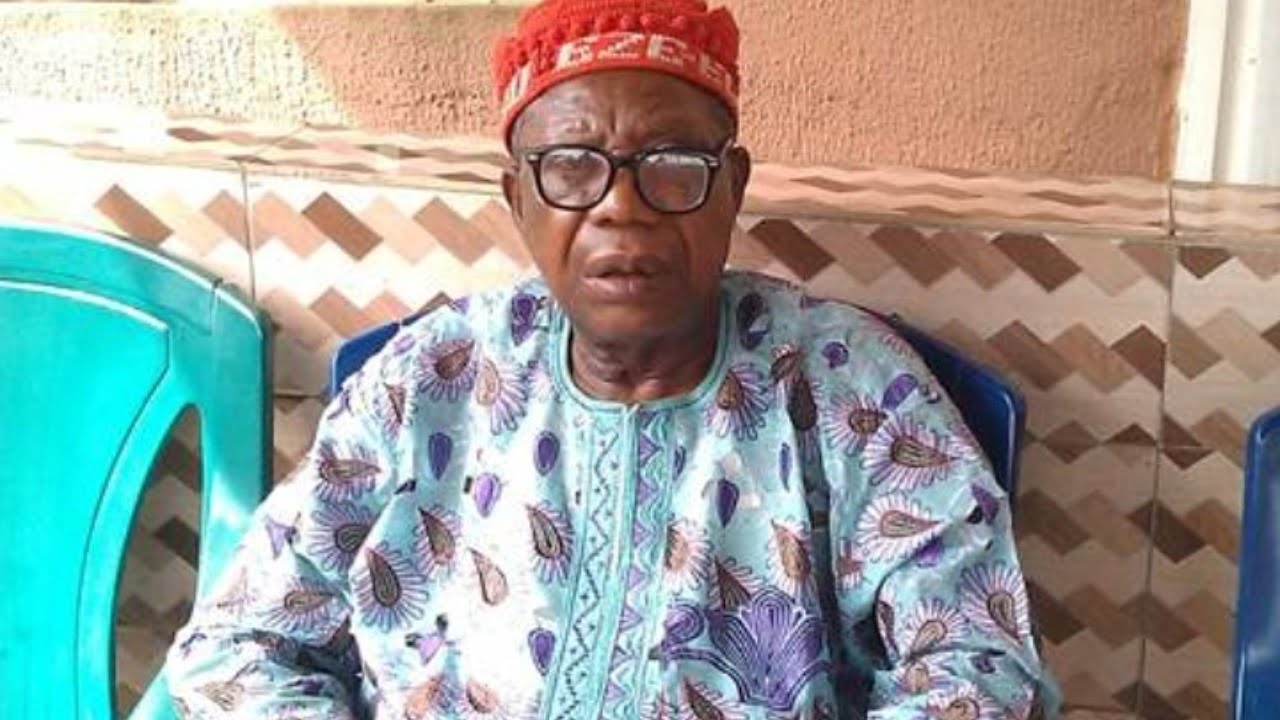 Naija News reports that Morocco Maduka’s death was confirmed by the leader of the Performing Musician Association of Nigeria (PMAN) in Anambra state, Ike Mazeli in a statement on Thursday, October 29.

The statement reads as thus; ”With a heavy heart of sorrow…We, the entire Anambra state PMAN announce the exit of a Music Legend, Dr. Prince Morroco Maduka…..Ozonweluibe.

He passed on this afternoon (Thursday, October 29th, 2020). All other arrangements as regards his planting to mother earth will be communicated to all of us later,” the statement added.