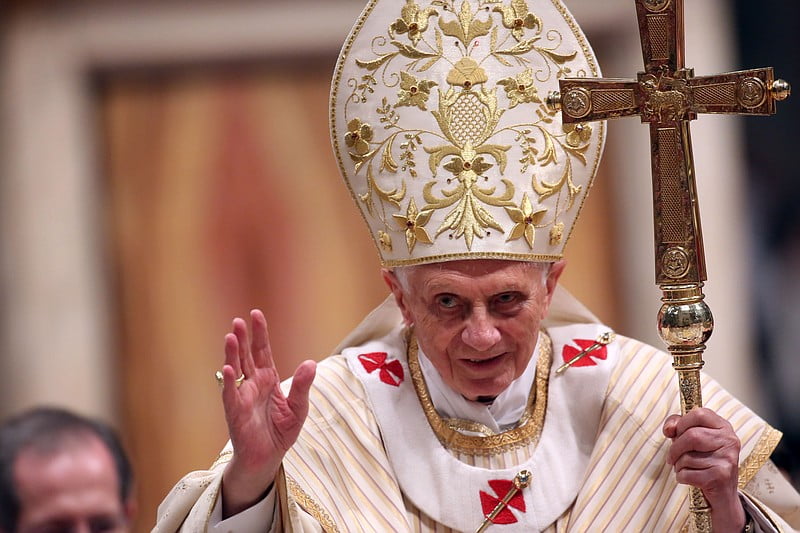 The Leader of the Roman Catholic Church Pope Francis has finally reacted to the crises of police brutality in Nigeria.

Speaking during his (homily) sermon on 25th of October at St Peter’s Square in Vatican City, Rome, the pope prayed for an end to violence in Nigeria.

Pope Francis, who noted that he had been following the protests, prayed that the country would experience peace.

“I follow with particular concern the news coming from Nigeria about the recent violent clashes between law enforcement agencies and some young protesters,” he said.

Let us pray to the Lord so that any form of violence might be avoided, in the constant search for social harmony in the promotion of justice and the common good.”

see his tweets below

Let us pray to the Lord for Nigeria, so that every form of violence might always be avoided, in the constant search of social harmony through the promotion of justice and the common good.

The #EndSARS protests, which started as peaceful demonstrations with the aim of bringing an end to police brutality, was later hijacked by hoodlums who wreaked violence across the country.

Attacks escalated on Wednesday following the shooting of unarmed protesters at Lekki toll gate in Lagos on October 20. Across Lagos and other states across the country, vehicles, government buildings and private properties were razed and looted.