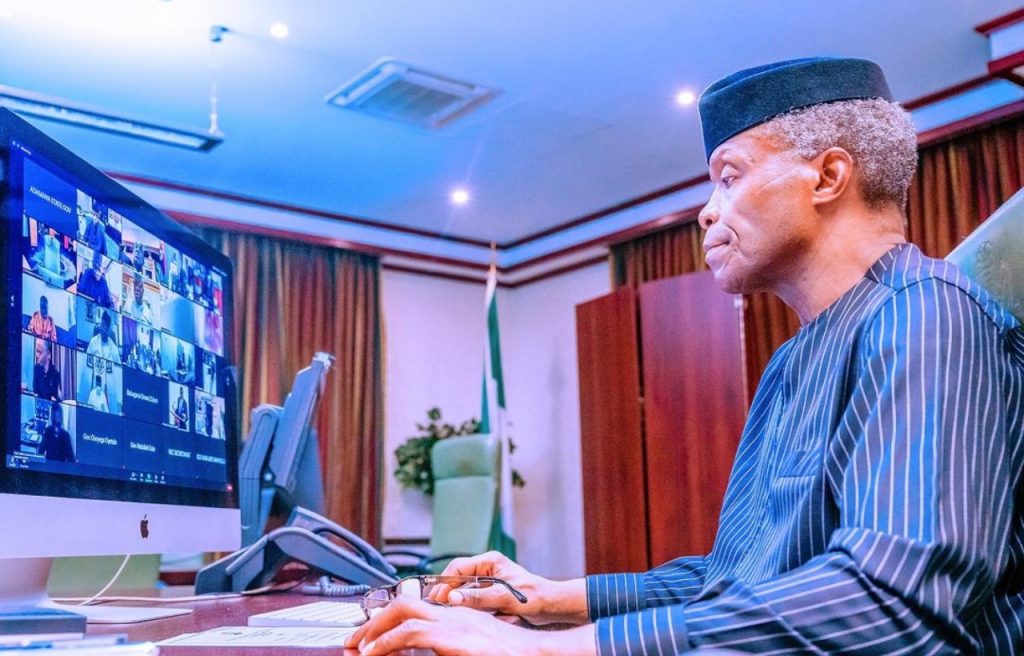 Some state Governors and the Inspector General of Police, Mohammed Adamu, were in attendance in the virtual meeting.

Osinbajo had last week stated that the decision by the Federal and state governments on police reform will be a game-changer to police brutality.

Part of the plans put in place include investigating police brutality as well as providing compensation to victims of the disbanded Special Anti-Robbery Squad (SARS) and other police units. 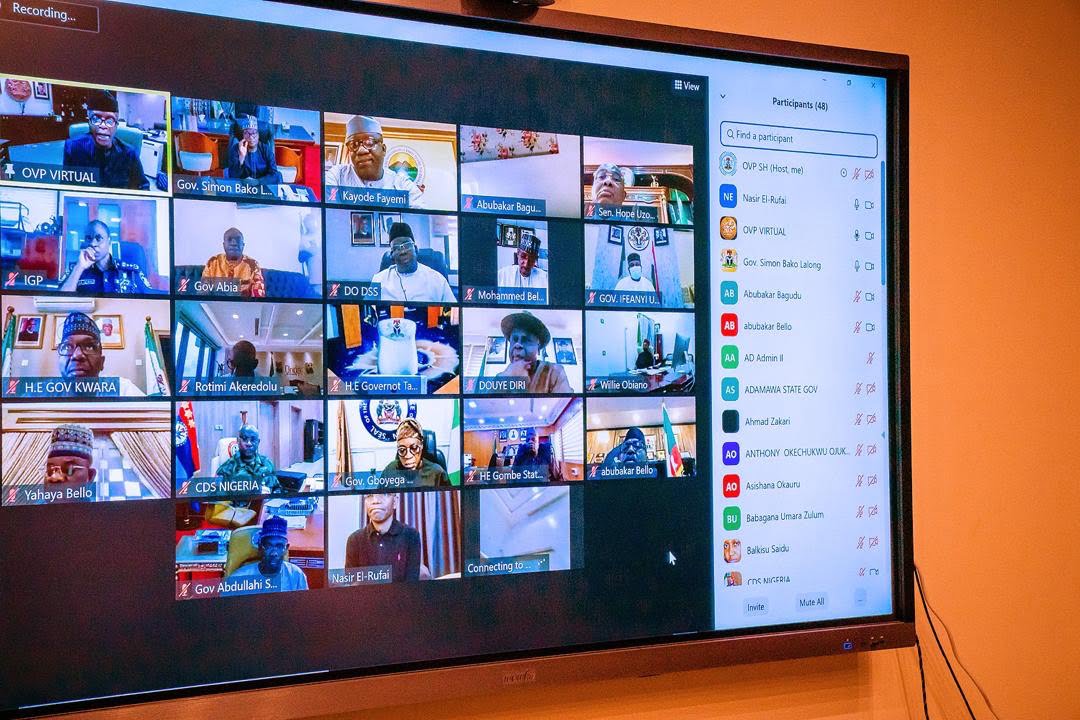