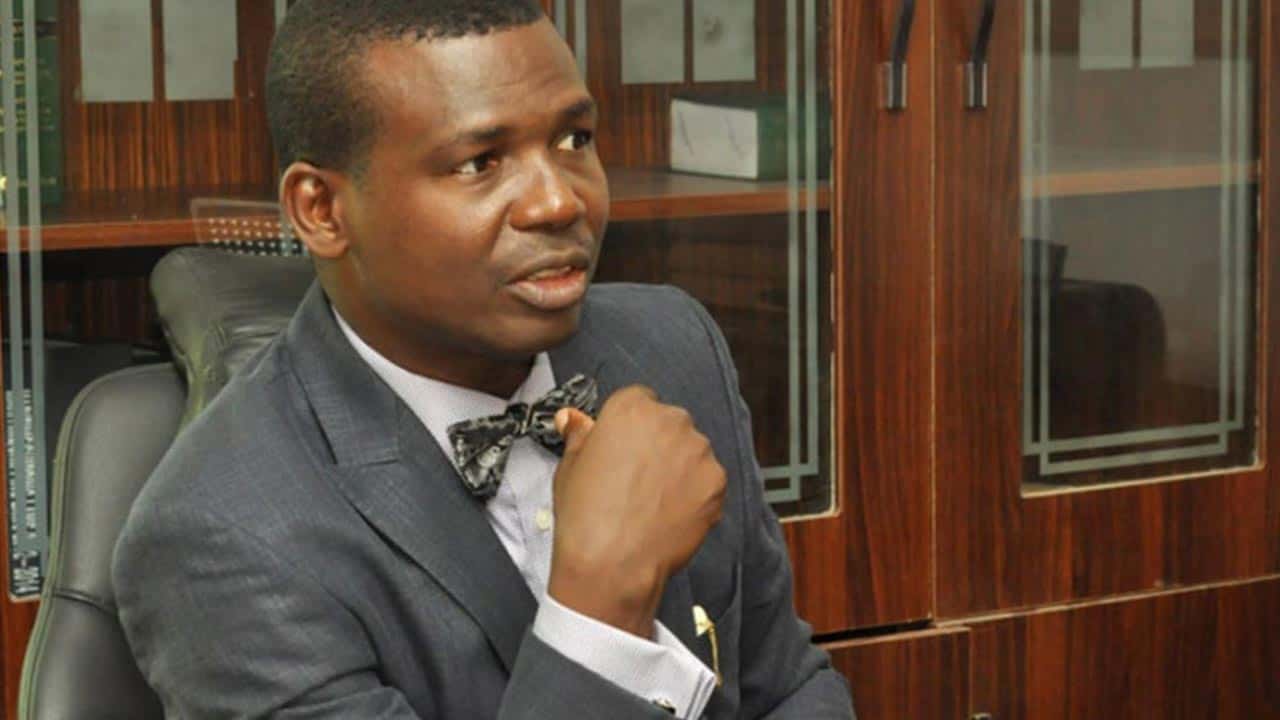 Ebun-Olu Adegboruwa (SAN), a human rights lawyer, has condemned the Minister of Works and Housing, Babatunde Fashola (SAN), for purpotedly discovering and picking up a video camera recorder at the Lekki toll gate plaza.

Naija News had reported that Fashola on Sunday discovered a hidden camera left on site at the scene of the Lekki toll gate shootings during the #EndSARS protests in Lagos State.

Fashola discovered the camera on Sunday during an on the spot assessment carried out by him and some other Ministers and Governors from the South-Western States.

Reacting in a statement on Monday titled, ‘Usurpation of powers of the panel of inquiry on SARS abuses’, Adegboruwa said Fashola illegally tampered with exhibits that may become useful to the panel in the course of its assignment.

The statement read in part, “Since the panel has been vested with jurisdiction over the Lekki toll plaza, I verily believe that it is illegal for anyone else to conduct any visit to the said Lekki toll plaza in the absence of and without the authority and consent of the panel.

“It was reported that in the course of the visit, the former governor of Lagos State and the Minister of Works and Housing, Mr. Babatunde Fashola (SAN), discovered a hidden camera, which he took. This is a clear case of illegally tampering with exhibits that may become useful to the panel in the course of its assignment.

“I appeal to the Governor of Lagos State to allow the panel the full autonomy and independence that was promised at the time of inauguration. It is contempt of the panel for anyone to usurp the powers of the panel in the way that has been reported.”