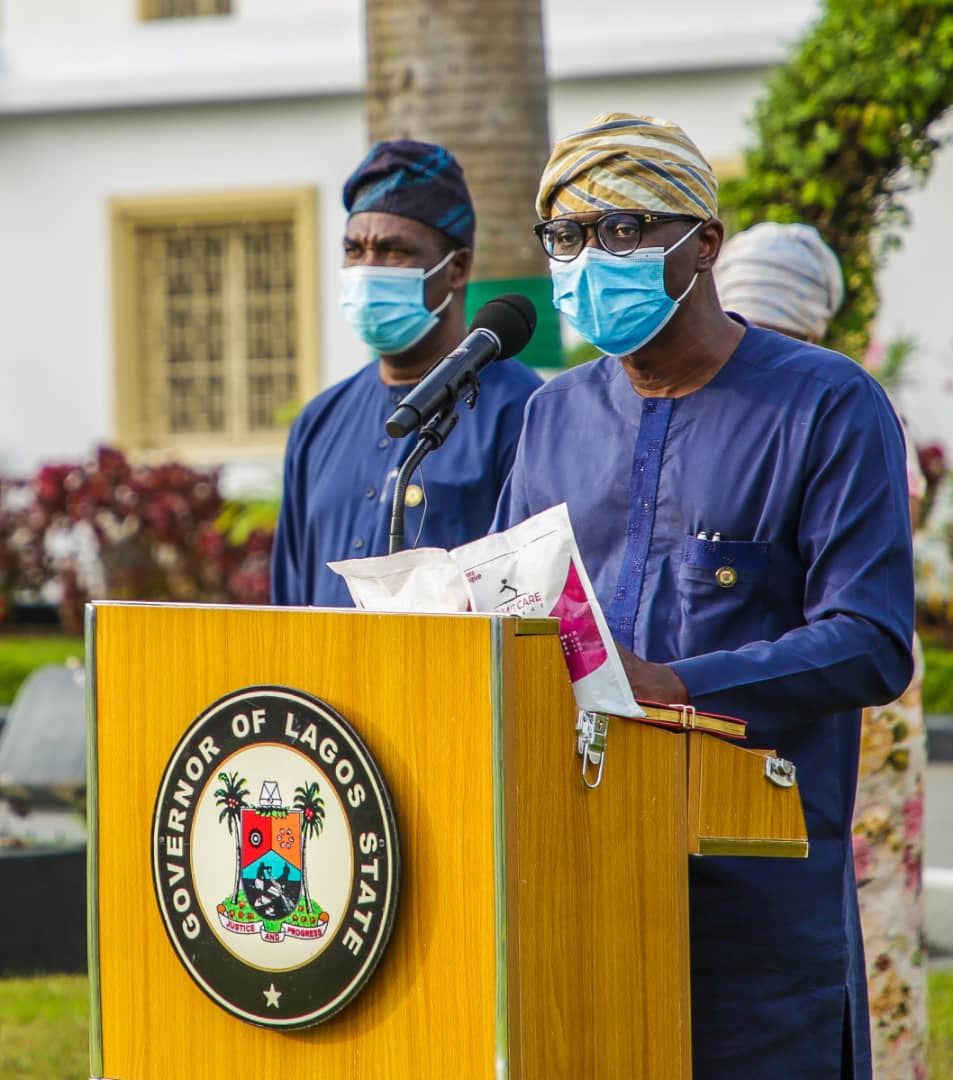 Governor Babajide Sanwo-Olu of Lagos has directed all private schools in the state to reopen from Monday, October 26 for academic activities.

Recall that the Lagos State Government had last week Monday ordered the closure of public and private schools indefinitely in the southwest state.

The statement which was titled, ‘Lagos directs students to stay at home’, quoted  Mrs. Folasade Adefisayo, the Commissioner for Education, as saying that the schools were shut down over “tension generated by the anti-SARS protests.”

The statement read in part, “The Lagos State Government has directed all pupils/students in public and private schools to stay at home following the tension generated by the anti-SARS protests.

“A new date of resumption for all classes will be announced as soon as possible.”