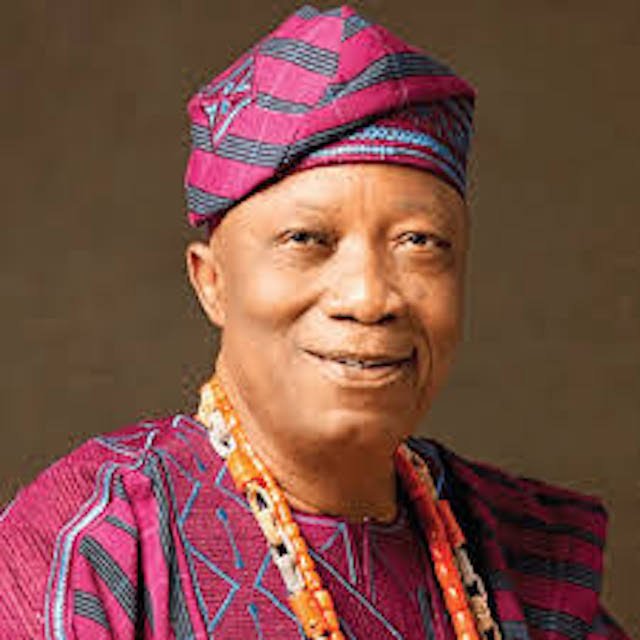 He congratulated the businessman in a statement by his Senior Special Assistant on Media and Publicity, Garba Shehu, titled ‘President Buhari greets Chief Adebutu Kessington on 85th birthday.’

Buhari joined Adebutu’s friends and family members in celebrating the milestone, heralded by many years of investments in several sectors.

He stated that Chief Kessington’s creative and visionary investments in the economy provided opportunities for employment and entrepreneurship.

Buhari noted that Baba Ijebu has consistently inspired many to start their own businesses, and ensured mentorship and capital.

The statement reads in part: “President Buhari extols Chief Kessington’s large-heartedness in catering for the less privileged with his charity organisations, which include The Kessington Adebukunola Adebutu Foundation and Medical Laboratory and Maternity Centre.

“As the octogenarian turns 85, the President affirms that the Odoole of Yorubaland, who is also known as Baba Ijebu, has contributed to the development of sports in the country, giving many young people the opportunity to express their talents, skills and pursue their dreams within and outside the country.

“President Buhari prays that the almighty God will continue to bless the Odoole of Yorubaland by giving him longer life, good health and strength to keep serving the country and humanity.”