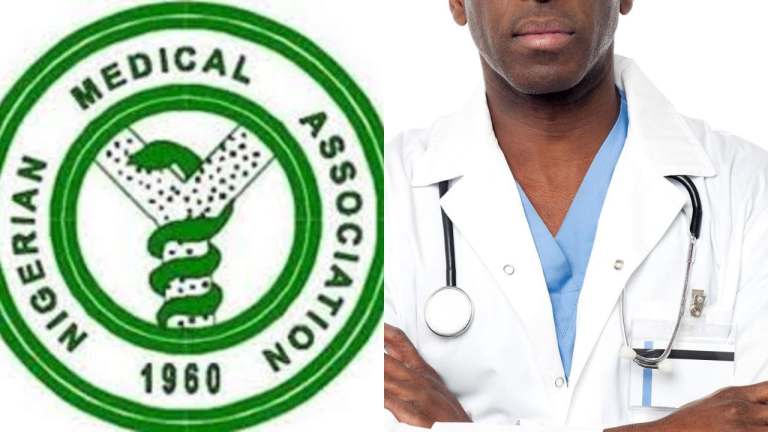 The Abia State chapter of the Nigerian Medical Association has threatened to embark on strike over assault on its members by some security men in the state.

NMA revealed this in a statement made available on Friday, October 23, lamenting that some medical personnel on duty were harassed by security men despite being exempted from the 24-hour curfew imposed by Gov. Okezie Ikpeazu.

Chairman and Secretary of the chapter, Dr Chimezie Okwuonu and Dr Robinson Ugwuanyi, respectively, charged the state government and relevant agencies to look into the issue and assured its members in the line of duty protection during the curfew period.

The duo stated that the association will henceforth not tolerate any form of abuse from security operatives who according to them have been persistently harrasing its members on the lin of duty.

The statement added, “If the government of Abia and her security personnel do not come up with practical and adequate measures to protect our members in the next 24 hours, we may be left with no choice than to ask our members to stay away from work till further notice.

“We also call on heads of health institutions in the state to liaise with the state government and security agents to end the harassment.’

NMA further declared that the chapter would set up an “Emergency Response Team’’ within the next 24 hours to assist in providing appropriate and timely medical interventions during this period.”

The chairman and secretary urged NMA members in the state ensure proper attention are given to wounded victims of the on-going protest and encouraged them to be vigilant and to keep safe as they discharge their duties.

Sanwo-Olu Visits Burnt Facilities, Reveals Why Curfew Was A Necessity In Lagos