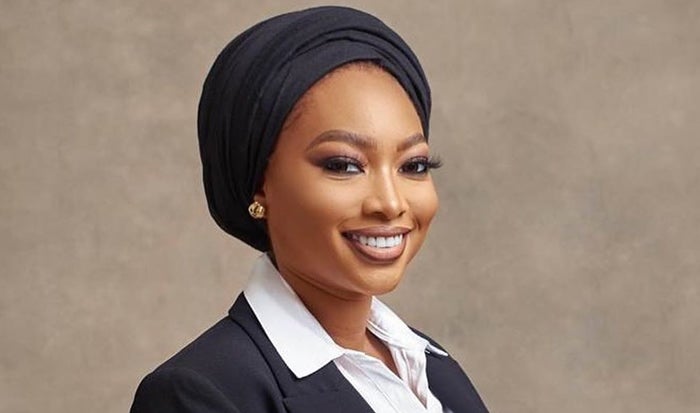 Fatima Ganduje-Ajimobi, daughter of the Kano State Governor, Abdullahi Ganduje, has berated President Muhammadu Buhari and all the Nigerian political leaders in Nigeria.

In a post on her Instagram on Wednesday night, Fátima revealed that she  is speechless and embarrassed to have ever supported this ”bunch of senseless and unpatriotic leader” 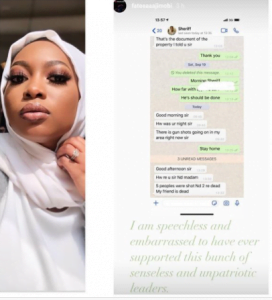 however, President Muhammadu Buhari has continued to stay mute amid the chaos in several parts of Nigeria and widespread criticisms as protests against police brutality turned violent after state security forces used lethal force against demonstrators and hoodlums exploited the situation.

Although the president’s aides have released statements on his behalf and other officials including Vice President Yemi Osinbajo have quoted him as taking positions on the protest, many Nigerians have questioned the president’s decision not to address the country at this trying time.