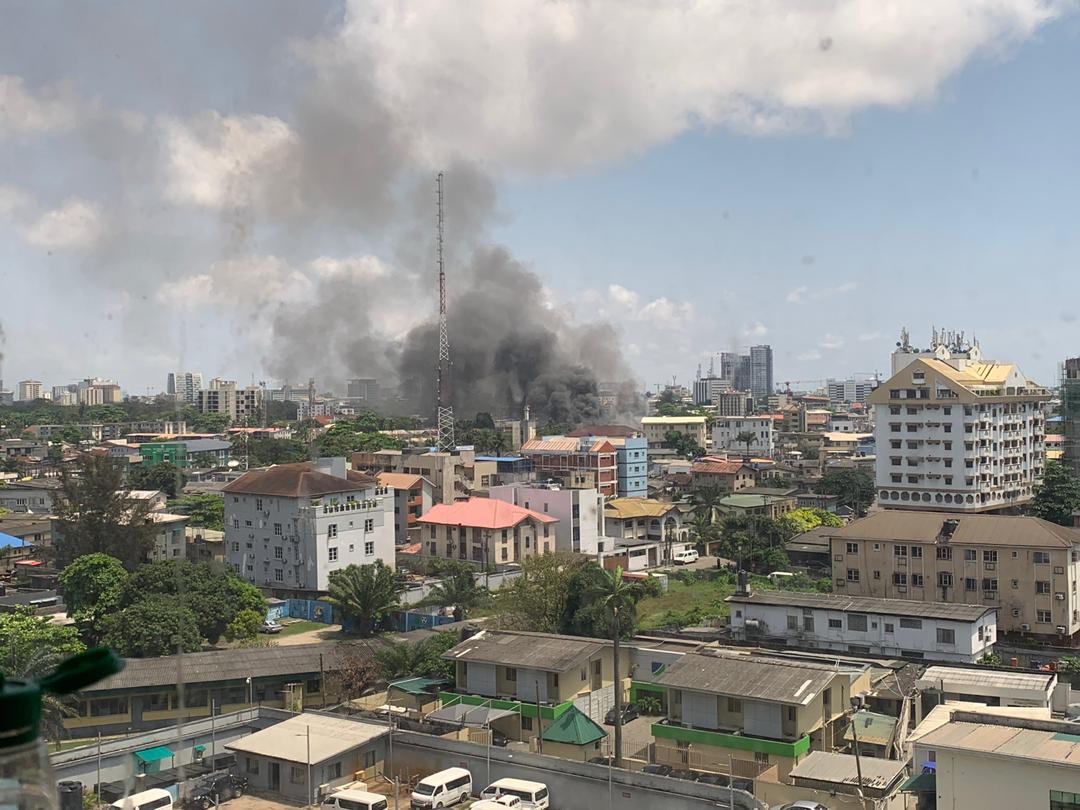 An attempted jailbreak has reportedly occurred at the Ikoyi Prisons of the Nigeria Correctional Service located in Lagos State.

Videos circulating on social media suggest the Ikoyi prison has been broken into, some building set on fire, and gunshots are been heard as officials try to control the pandemonium.

As at the time of filing this report, policemen and soldiers have been deployed to the Ikoyi Correctional Centre in a bid to foil any attempted jailbreak after prison officials called out for backup.

The spokesman of the Lagos State Police Command, Muyiwa Adejobi, confirmed that policemen have been deployed to the scene, but he was unable to confirm the cause of the fire.

“We don’t know the cause of the fire but we are there on the ground. We have mobilized to the place. We will give details later,” he said.

Video footage of what is reportedly going on at Ikoyi Prison