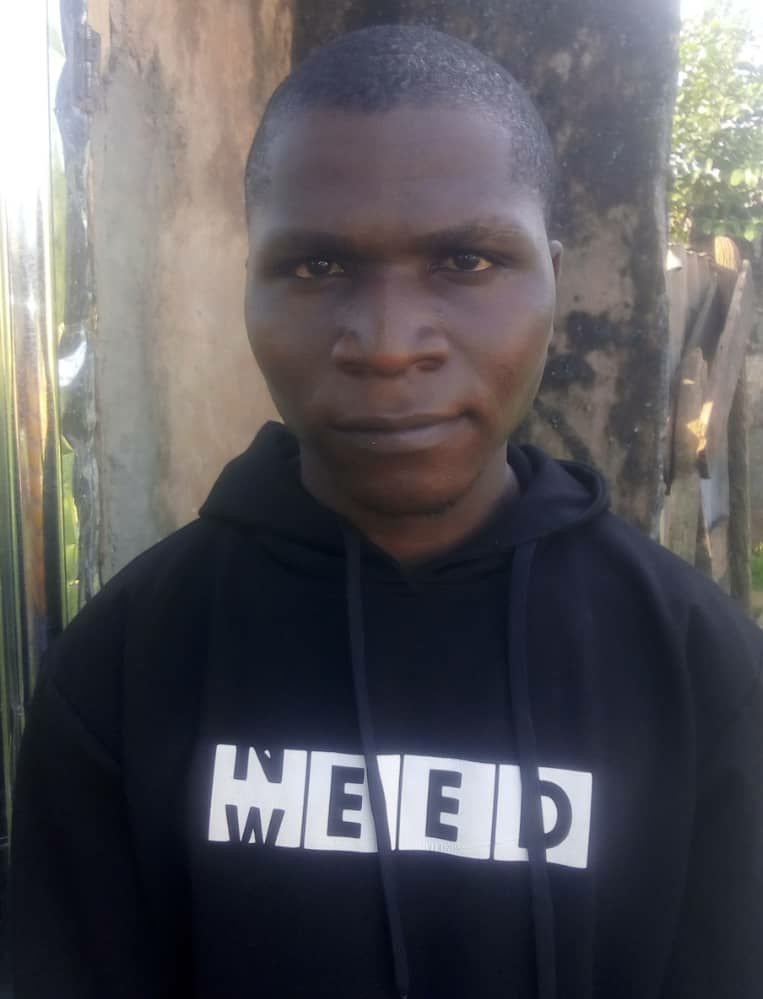 The Ogun State Command of the Nigeria Police Force has confirmed the arrest of a notorious cultist at Surulere in Lagos for allegedly responsible for the death of an automobile mechanic in the state.

The suspect, Babatunde Idris, whose nickname is revealed as Bobo was arrested by detectives led by the Igbesa Divisional Police Officer, SP Abayomi Adeniji.

Naija News reports that Bobo was responsible for the death of Salaudeen Lawal, a mechanic who was reportedly invited by one of his customers to help fix his vehicle which broke down along the road in Igbesa, Ado-Odo/Ota Local Government Area of the state on Tuesday.

It was reported that Bobo stabbed Lawal to death with a broken bottle, accusing him of blocking the road. He, however, fled the scene after committing the murder, Naija News understands.

Confirming Bobo’s arrest in a statement made available to newsmen today, spokesman of the command, DSP Abimbola Oyeyemi, said the suspect was traced to his hideout at Surulere in Lagos by detectives led by the Igbesa Divisional Police Officer, SP Abayomi Adeniji.

He said, “In compliance with the CP’s directive, the DPO and his detectives embarked on intelligence and technically-based investigation that led them to Surulere area in Lagos State, where the suspect was hibernating and subsequently got him arrested on Monday, October 18, barely 24-hours after the dastardly act”, adding that “the suspect has made a confessional statement owning up to committing the crime.”

He revealed that the suspect has been transferred to the Homicide Section of the State Criminal Investigation and Intelligence Department (SCIID) on the order of CP Ajogun.

Meanwhile, hoodlums on Tuesday, 20th October, 2020 attacked, looted, and burnt down another Police Station located in the Ajegunle area of Lagos State.