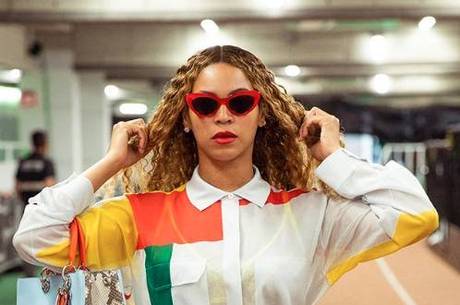 International singer, Beyonce Knowles has finally declared her support towards the #EndSARS campaign in Nigeria.

This development comes after soldiers shot at unarmed protesters at the Lekki toll gate in Lagos on Tuesday night.

In an Instagram post on Wednesday, the “Brown Skin Girl” crooner said she had been working on partnerships with youth organisations to support the protesters.

Nigerian Singer, Tiwa Savage had called out Beyonce and other international celebrities over their silence on the issue.

Savage, in an Instagram live session, spoke about the state of the nation and the ongoing agitation for an end to police brutality. “Nigeria is bad,” she began in a pensive mood. Then she went on to talk about the virtues and thriving spirit of Nigerians in spite of the bad state of the nation. She also called out privileged Nigerians who feel the protests does not concern them.