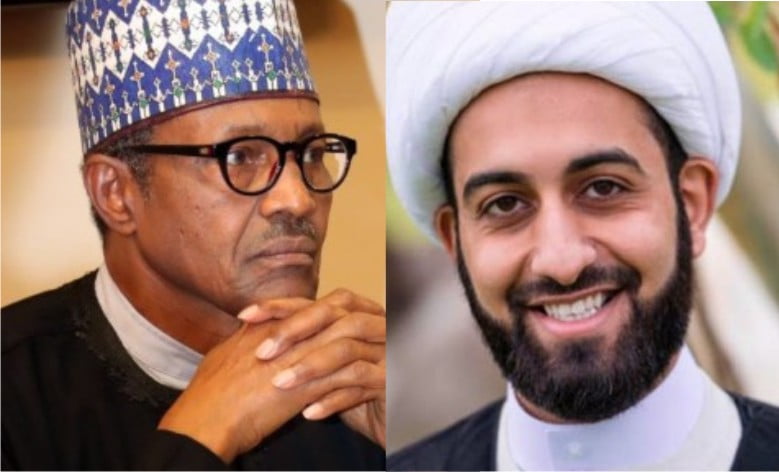 Muslim influencer and reformist Imam, Mohammad Tawhidi, better known as Imam of Peace has condemned the massacre of peaceful #EndSARS protesters at the Lekki Toll Gate.

According to the controversial Muslim cleric in a post on his microblogging site account on the early hour of Wednesday, October 21, President Buhari deserves to go to jail over the killings of citizens who were only expressing their dissatisfaction with Police brutality in the country.

He tweeted; “BUHARI NEEDS TO GO TO JAIL,”

“Nigerian security forces have opened fire on hundreds of protesters in Lagos, as rallie, s against police brutality continued.”

BUHARI NEEDS TO GO TO JAIL

Meanwhile, Lagos State Governor, Babajide Sanwo-Olu has ordered an investigation into the shooting of innocent #EndSARS protesters which occurred on Tuesday at the popular Lekki toll gate plaza in the state.