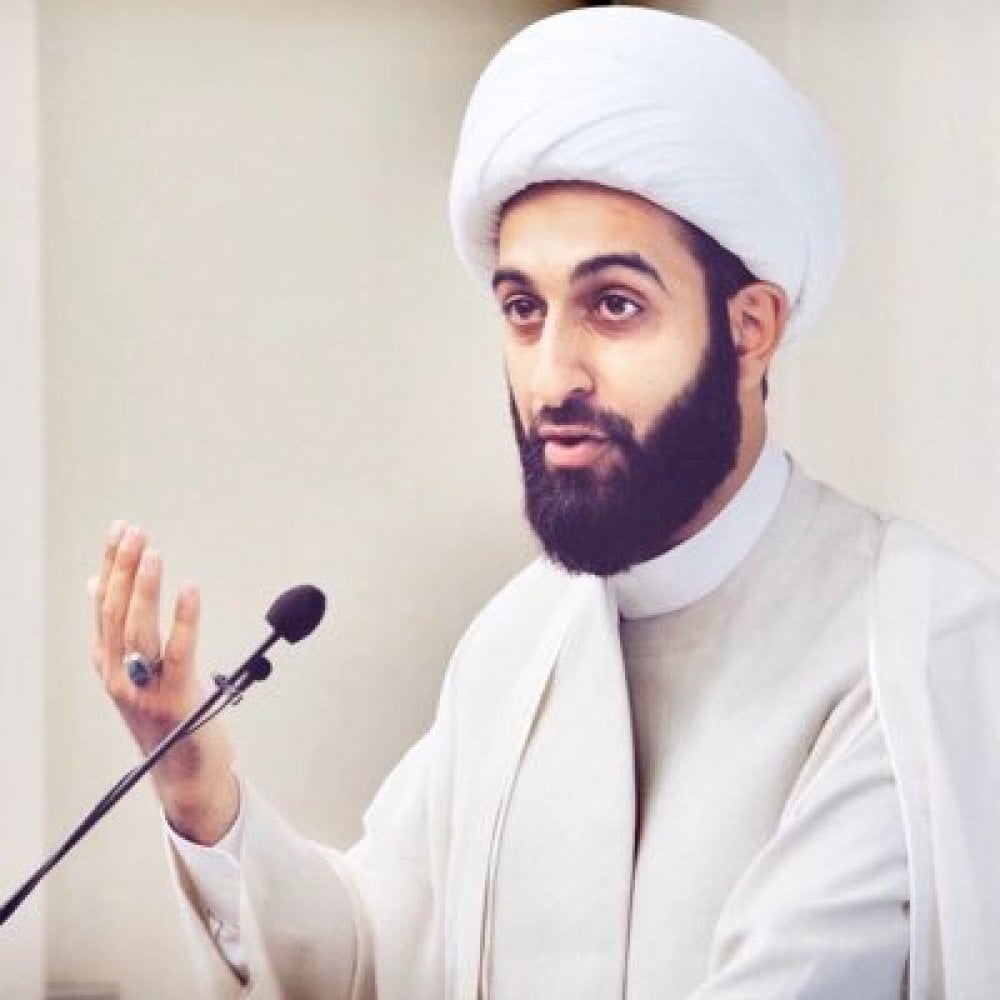 A Muslim influencer and reformist Imam, Mohammad Tawhidi, popularly known as Imam of Peace, has called the attention of the United Nations (UN) to the ongoing #EndSARS protests in Nigeria.

On the backdrop of the protests, Imam of Peace tweeted, asking if the United Nations (UN) was paying attention to the happenings in Nigeria.

The Islamic scholar tweeted: “Is the @UN paying attention to what’s happening? #EndSARS.”

Is the @UN paying attention to what’s happening? #EndSARS pic.twitter.com/EpBgf0mAmL