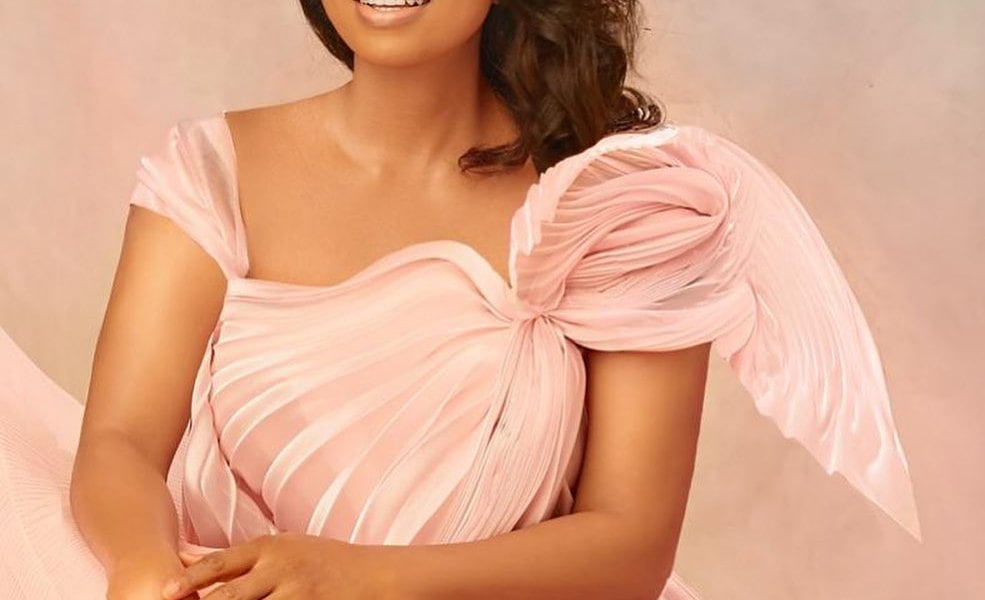 TVC Host, Morayo Afolabi-Brown and some others within the studio have been trapped.

It was learnt that Hoodlums stormed the TV station in the early hours of today, following the massacre of protesters at the Lekki toll gate, by army officials yesterday.

Recall NaijaNews reported that the Toll gates were yesterday bombarded by officers of the Nigerian Army, who shot at unarmed protesters.

Since then there has been an uproar of angry protesters who stormed various facilities especially those owned by the Federal Government and the Lagos state government to set ablaze.

Earlier today, it was reported that the TVC, owned by the former governor of Lagos state, Asiwaju Bola Ahmed Tinubu, was set ablaze.

Morayo who took to her Instagram live page explained that the popular show "Your View" was on when the hoodlums stormed in.

She noted that they were now trapped within the building as the hoodlums had surrounded the premises.