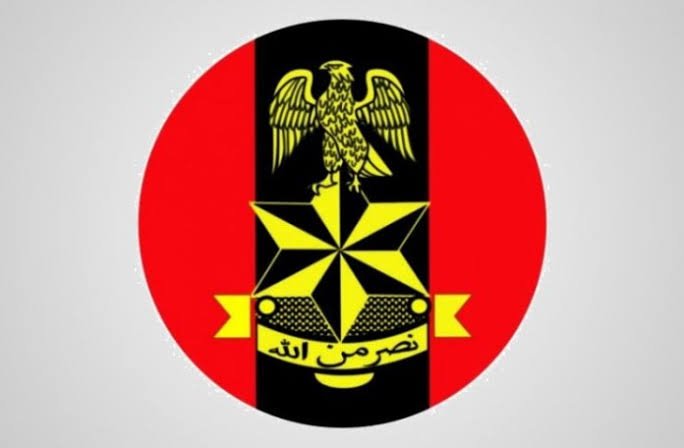 Nigerian Army has debunked reports of its personnels involved in the shooting of protesters at the Lekki toll gate on Tuesday.

This is coming few hours after Governor Babajide Sanwo-Olu declared 24 hours curfew in the state.

There were reports that personnels of the military were involved in the shooting which led to the death of protesters, while many others were injured.

The Army in its reaction on Twitter noted that its soldiers were not at the scene of the incident.

The Nigerian Army which posted series of reports on its Twitter account wrote, “Fake News, no soldiers were at the scene”