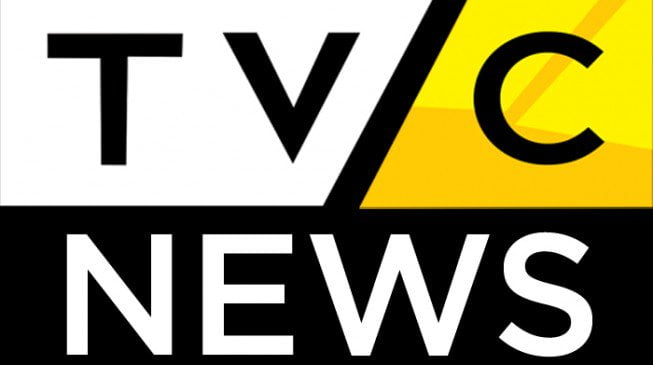 The TV Station believed to be owned by All Progressive Congress Chieftain, Bola Ahmed Tinubu has now gone off air, a few hours after Nigerians accused the former Lagos State governor having hands in the #LekkiMassacre.

A video posted on social media shows some of the TV’s vehicles being set on fire.

The development was confirmed by YourView host, Morayo and her colleague who noted that hoodlums are at the entrance of their TV station.

Watch the videos below;

TVC on fire , this is wrong from every angle .

We should not allow evil to prevail in Nigeria pic.twitter.com/Uv1hny9CaQ