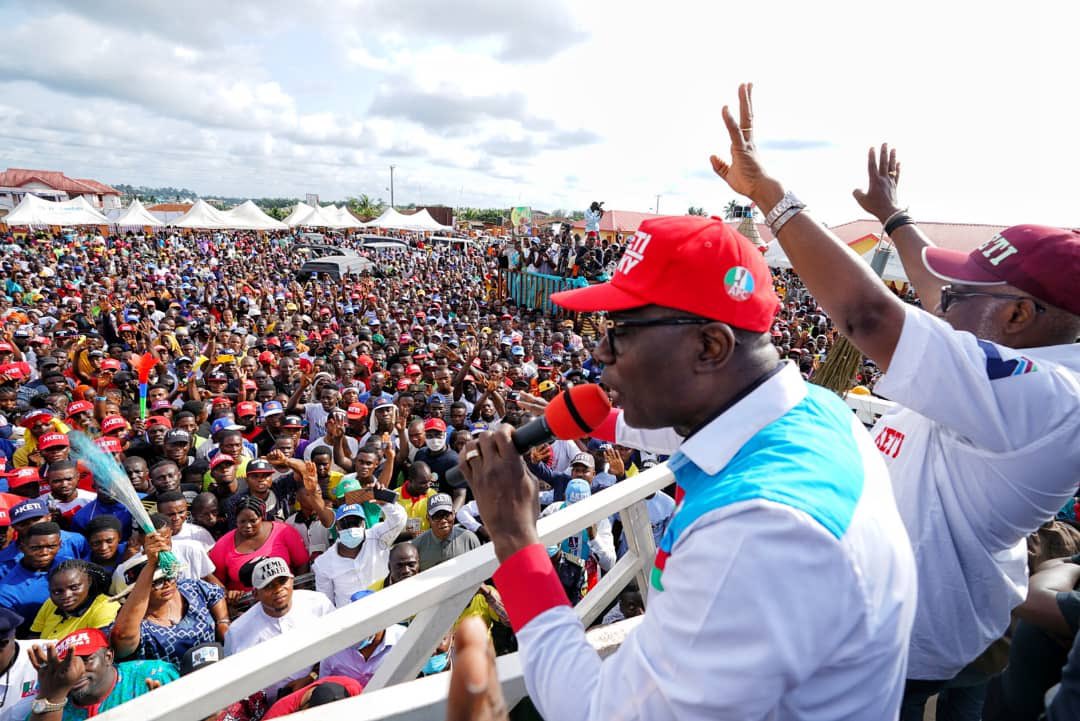 Lagos State chapter of the Peoples Democratic Party (PDP), has warned that curfew will trigger more protests in the state.

The spokesman for the Lagos PDP, Gani Taofeeq, in a statement on Tuesday, faulted the governor, Babajide Sanwo-Olu for declaring curfew in the state.

“The governor must consequently take responsibility for any degeneration into maiming, killing, and oppressive arrest.

“The governor has again showed that “he acts copy and paste in governance, otherwise, the peculiarities of ancillary issues of agitations in the state are such that the governor only needs to act immediately rather than declaring curfew apparently because one or two governors did same.”

“if governor Sanwo-Olu does these in 48 hours, these protesters will calm down.”

Lagos State Governor, Babajide Sanwo-Olu, earlier announced a 24-hour curfew in the state to curb violence arising from protests against police brutality and bad governance in the country.