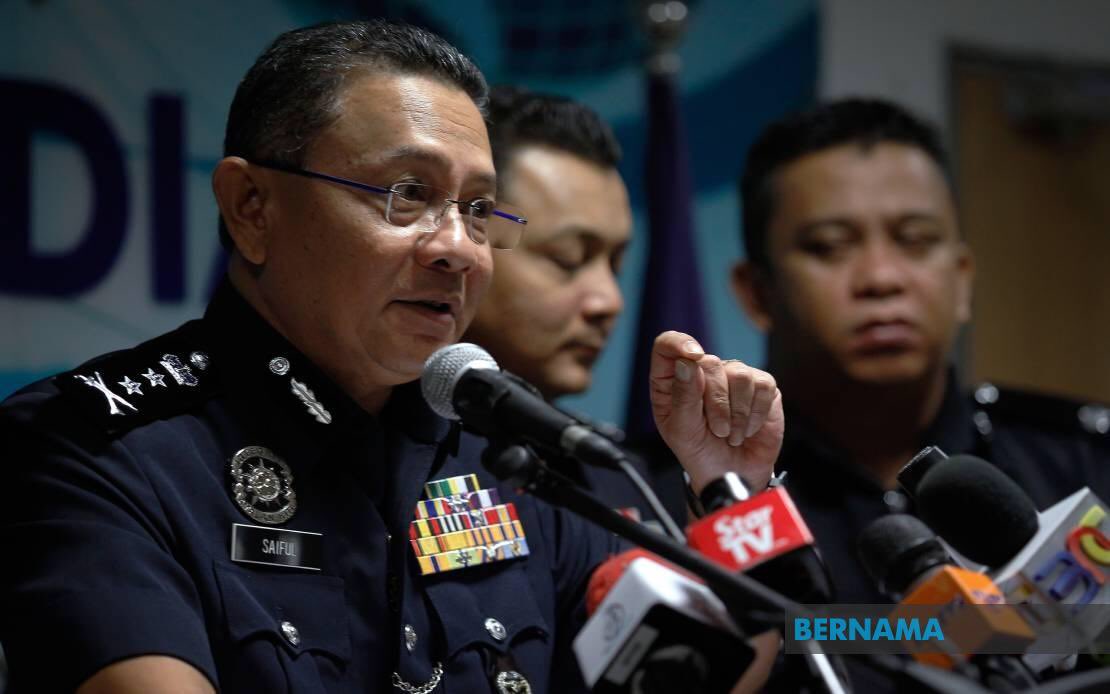 The Malaysian Police have confirmed the arrest of a Nigerian man with the help of the Nigerian High Commission in the country for allegedly killing his fellow countryman over a woman.

According to the report, the man whose name was not disclosed killed a fellow Nigerian over a feud between them which involved a Malaysian woman.

Giving an update on the incident on Monday, October 19, Kuala Lumpur police chief Comm Datuk Saiful Azly Kamaruddin disclosed that the victim was found dead at a condominium unit in Jalan Kuching, Kuala Lumpur on September 23, with wounds on his neck, face and arms.

Kamaruddin said, “After two weeks, we managed to detain the main suspect in front of the Nigerian High Commission. The 34-year-old man was the victim’s housemate and was attempting to seek protection from the embassy.”

He expressed his gratitude to the Nigerian High Commission for their help which led to the successful arrest of the suspect. Kamaruddin revealed further that another Nigerian man and a Malaysian woman were also detained to assist the investigation.

He said, “We believe the motive behind the murder was a misunderstanding involving the Malaysian woman, and we believe that the suspect and victim were both attracted to the woman,”

The Comm. added that the main suspect was charged on Oct 13, while two others have been released on witness bonds.

Meanwhile, twelve persons have been confirmed dead in a car bomb attack targeted at the Afghan police headquarters in the western province of Ghor on Sunday, October 18, Naija News reports.