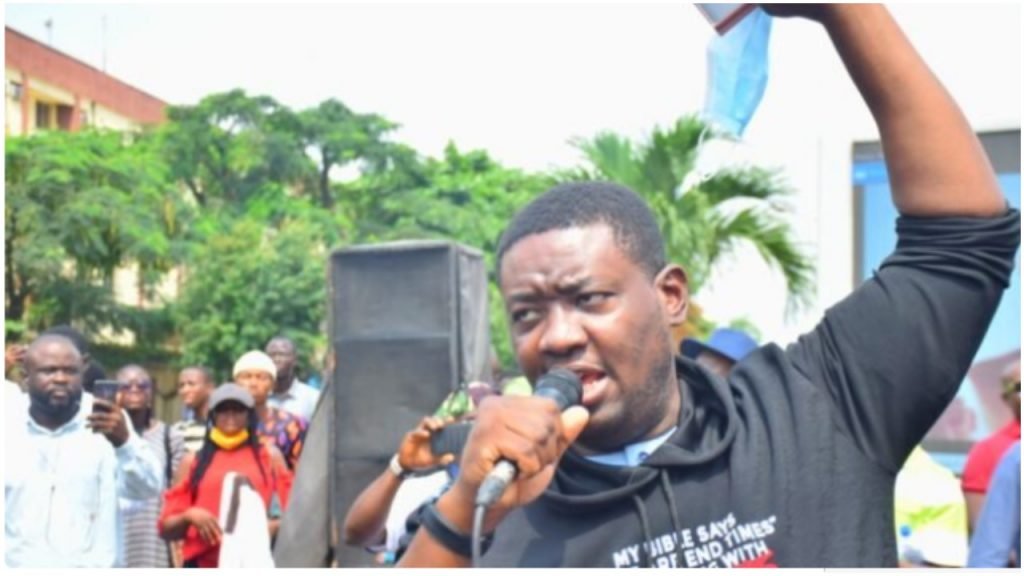 Naija News reports that Leke on Sunday joined the #EndSARS church service in front of the Lagos State Government House in Alausa area of the state.

The service had Christian protesters in attendance.

Nigerians have for over one week taken to the streets to protest extrajudicial killings and brutality by the now-disbanded Special Anti-Robbery Squad (SARS).

Unsatisfied with IGP’s actions so far Nigerians now calling for the arrest, parade and prosecution of officers of the defunct SARS responsible for harassment and shooting of peaceful protesters.

The #EndSARS protesters have also called for the resignation or sacking of IGP Adamu over is perceived slowness in taken decisions.