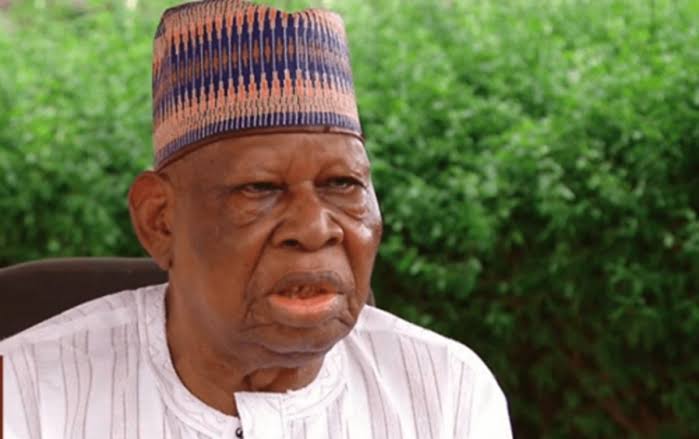 Former commissioner of police, Fulani Kwajafa, who created the disbanded special anti-robbery squad (SARS), says he has been nursing regrets for creating the unit.

Speaking in an interview with BBC Hausa, he said over time, SARS lost focus and derailed from the purpose for which it was created.

Recall that following the public outrage, the inspector-general of police, Mohammed Adamu, disbanded the anti-robbery unit.

Speaking on how SARS came to be, Kwajafa explained that in the 1980s, a lot of criminal activities started happening in the country, especially in Lagos state.

He said Muhammadu Buhari, who was then head of state, ordered Etim Inyang, then inspector-general of police, to strategise how to end the menace.

He noted that the IGP called him to do something which would save the country from armed robbery incidents.

“I accepted the offer and requested for time and materials. I then mobilised personnel for the task,” Kwajafa said.

“Four months after the formation of SARS in 1984, the unit flushed out the criminals and there was peace.”

According to him, originally, SARS operatives were not meant to mingle or be involved with  “members of the public”.

Kwajafa noted that the SARS existent today were not the same with the one established in 1984.

“This is not the SARS we formed in the 80s, I use to be ashamed that I am the person that created the SARS because of their activities, had it been I knew such things will happen, I could not have created the unit,” he said.

“I always tell my wife that I was sad that what I created with good purpose and direction has been turned into banditry.”

Commenting on the new Special Weapons and Tactics (SWAT) unit meant to replace SARS, Kwajafa said changes might be undermined if there is no “change in mentality”.