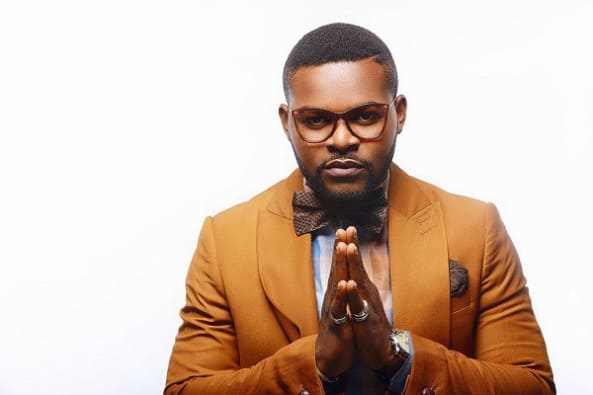 As the #EndSARS protest continues, Nigerian music artiste, Falz has pleaded with protesters not to forget the objective of the protest.

Falz took to his Twitter account in the early hours of today to ask protesters to wear their mask and protest not party.

The singer who is also a frontline organizer of the #EndSARS protest further urged protesters not to do Drugs, Alcohol or party at the protest grounds.

Earlier, it was reported that actress, Bisola Aiyeola,  warned against turning the #EndSARS protest into a carnival.

She says such would only trivialize the frustrations that had led to the protests.

Bisola made her opinion known via her Instagram page on Friday Friday October 14, Bisola wrote;

”My people, My people. If we turn these protests to carnivals, we are loosing focus oo and trivializing our frustration. Not everything is party party. Remember those who have died and those whose source of income has been halted.