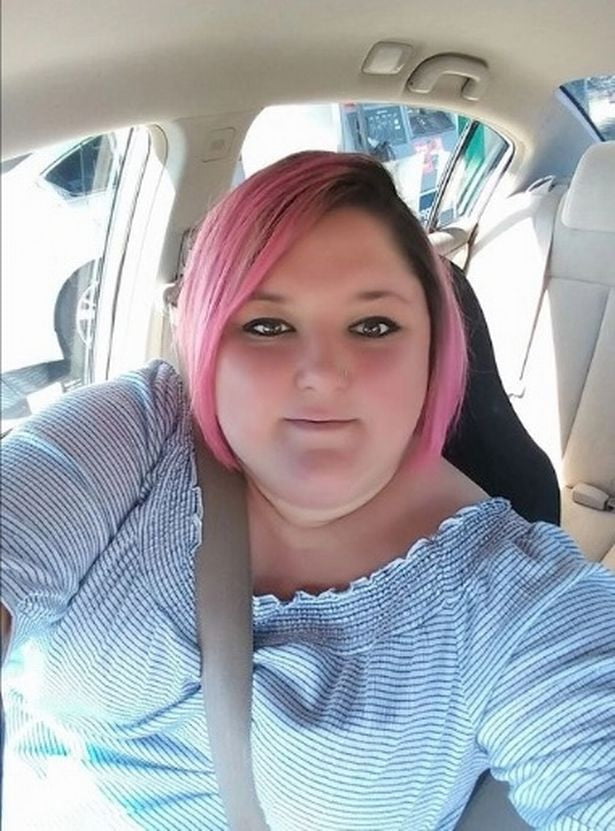 A 34-year-old woman has been arrested for sexually assaulting her 12-year-old child in their home, warning him to keep mute about it or get into trouble.

However, the child after he was convinced that the act was wrong reportedly disclosed it to his guardian who then made the matter known to the police.

Brittany Rouleau was said to have stripped off her son in their bedroom after got out of the shower at their Witchita Falls home, raped him and warned him never to share the details with anyone.

He alleged further that Rouleau told him to go clean himself up after the incident, and warned him to be silent about it. The boy, however, kept the secrete with guilt inside of him until this year when he narrated it to his now guardian, Naija News understands.

The report confirmed that Rouleau has now been arrested and charged with aggravated sexual assault and initially denied having forced intercourse with her son.

Times Record News reports that Rouleau has admitted to the charges against her and a former neighbour has come to testify that she told him she slept with her son two years ago.

She is now being held at Wichita County Jail on a $100,000 bond and a court hearing is yet to be scheduled.

In another news, Naija News reports that a mother and her daughter has been arrested for allegedly conniving together to kill her (the daughter’s) husband and fed his remain to rats.