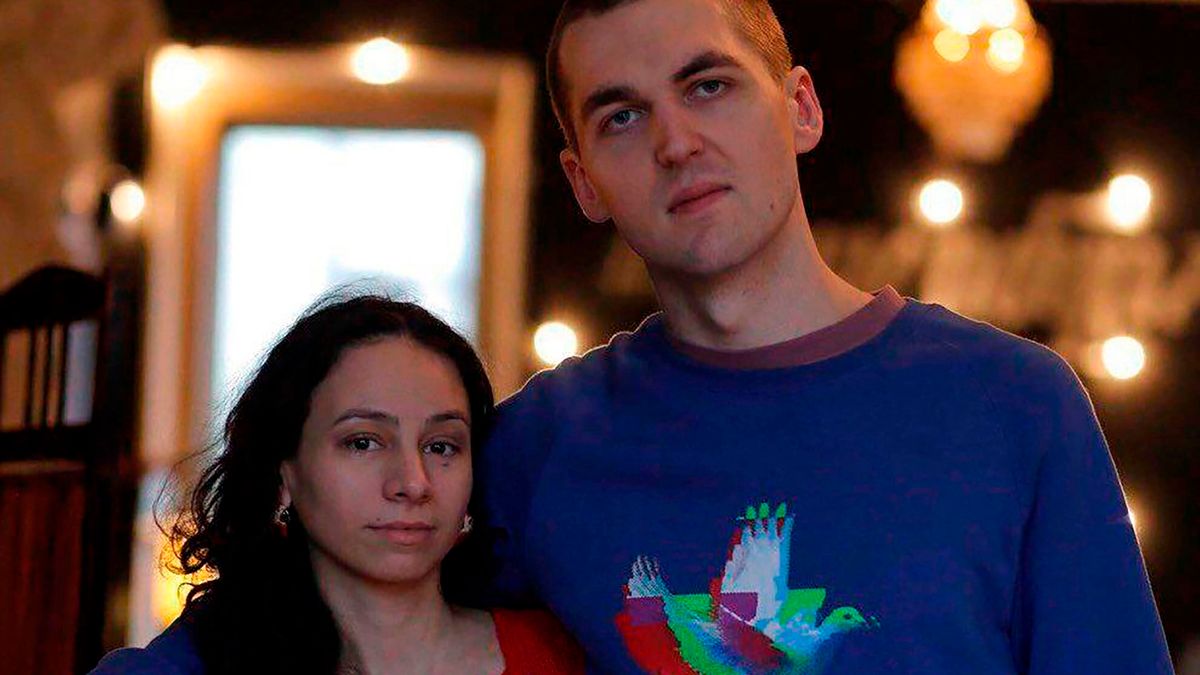 The Russia police have arrested a mother and her daughter for allegedly conniving together to kill her (the daughter’s) husband and fed his remain to rats.

Andy Cartwright was said to have died of a natural cause in an earlier report, but it was alleged in a new development that he was murdered by his woman, Marina Kokhal, in conjunction with her mother.

According to Russian police investigators, Kokhal and her mother Elena Kokhal, conspired and killed the rapper husband and went ahead to feed his body to rodents after drinking his blood for an unknown cause.

Naija News learnt that the suspected murder admitted to cutting up the corpse of her husband, but denied killing him, noting that he died of natural causes. Police alleged, however, in their report alleged that Marina purchased an insulin drug and administered an overdose to the Cartwright.

The report also alleged that the woman had sexual intercourse with her late husband’s corpse, drank his blood and fed his body to rats.

The Russian investigator revealed that the deceased’s body parts were found in his wife’s refrigerator with others in dustbins waiting to be disposed of. Confirming the suspect’s involvement in her rapper husband’s death, the Russian police said: “The investigation collected a sufficient evidence base indicating that the murder was planned by the accused [Marina Kokhal] in advance.

“Shortly before it was committed she purchased medicine from a city pharmacy which she later used to commit the crime.” The police further accused Marina and her mother of feeding Andy’s fingers to rats in the garden.

However, Elena’s lawyer, Irina Skurtu, called the mother’s detention “the last throw of the dice” by detectives who according to her had no proof against her client.

Skurtu explained that Marina was quizzed on “disgusting” and “sick” claims, including asking whether or not she tasted her husband’s blood. She continued that after police alleged Marina “had sex with the corpse” of her husband, she continued to “categorically” state that she did not murder Andy.

Naija News understands that the allegations started after rumours of the deceased’s affair surfaced. The rapper’s alleged lover, Nadia Romanenko who was contacted told the police that Maina had threatened her by claiming her husband had AIDS.

She said she and Andy met “every day” and that Marina didn’t know about the affair until recently.

“Our sexual relations took place at my apartment. I specially rented a flat near his house. “We met every day, and Kokhal did not know about it,” Nadia revealed.

However, police are still investigating the case and will make a final declaration on the suspects when done.

In another news earlier, a 13-year-old girl accused her ‘daddy’ of forcing her to watch ‘Pornography’ and thereafter rape her whenever her aunt is away, Naija News reports.