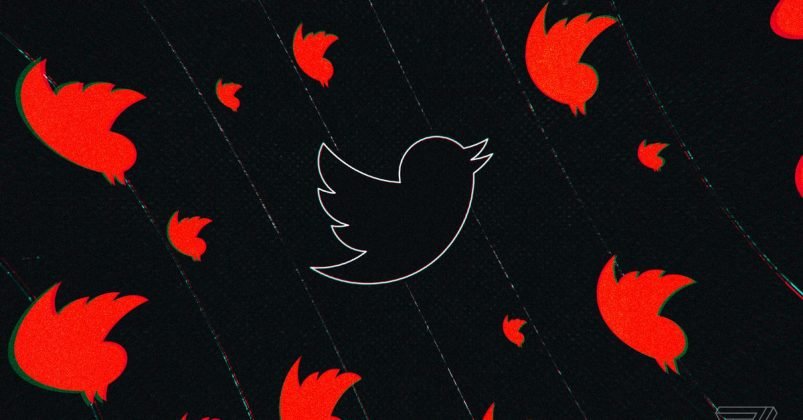 Twitter is experiencing an outage that began early Thursday evening, with some users reporting problems sending tweets shortly after 10:30 P.M. GMT+1. We haven’t seen any new tweet cross our timeline since then, although we were able to find a tweet sent at 10:30 P.M. GMT+1 using Twitter’s search tool.

User-generated reports on Downdetector.com are also skyrocketing, but the company itself is not communicating on the nature of the outrage. The last major Twitter outage in February this year still allowed users to bypass that outage by scheduling tweets. This doesn’t appear to be a workable workaround at this time.

People are experiencing the downtime in Nigeria, US and UK, although it is still possible to send a few DMs through the platform.

Twitter’s API Status website initially said everything was up and running, although Twitter’s systems may be hampered in a way that prevents the company from updating the page. But after about 30 minutes, the API page posted a message saying, “We are currently investigating this issue. More updates to come.”