Flood: Heavy Rains Kill 30, Including A Family Of Five In India | Naija News 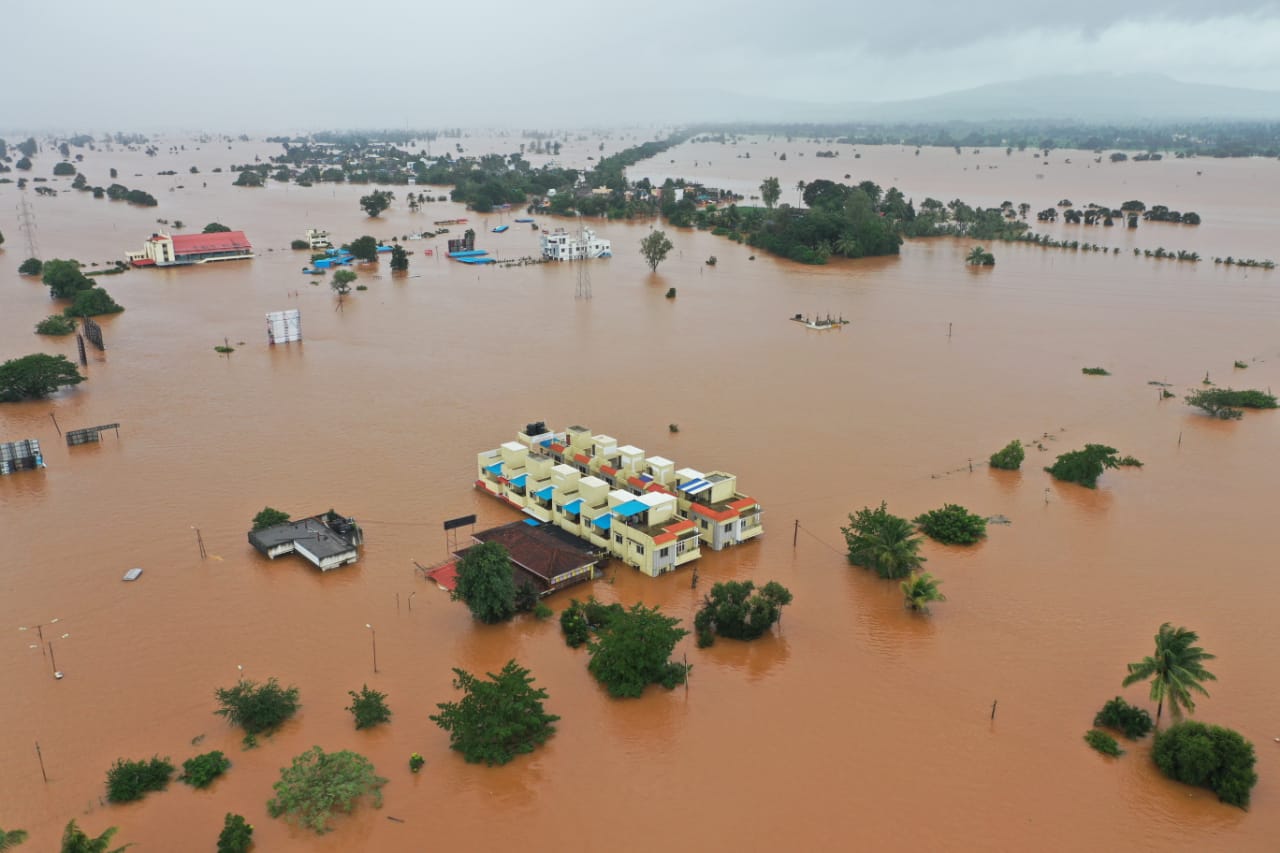 Heavy rainfall and flood have reportedly claimed at least thirty lives of people in the Southern part of India.

According to a report by an official from the region, some of the victims died after building collapsed on them while some drown away in the raging floods.

Nigeria News reports that the sudden torrential rains and flooding which mostly affected Hyderabad city, claimed nine lives when a wall collapsed on them while others died from electrocution and drowning.

Naija News learnt that the cars belonging to residents were washed away, bridges submerged by swollen rivers, and trucks stranded on roads inundated by the flooding which happened on Wednesday, October 14.

It was also gathered that a family of eight people who were standing on their balcony to watch the rain, were also washed away due to intense of the raging flood. Two of them were found dead and the search is on for the remaining six, the Times of India reported.

However, Personnel from the army and the National Disaster Response Force have been reportedly deployed to the scene of the incident to evacuate stranded residents.

It could be recalled that Kogi State House of Assembly members were sent out of their apartments by uncontrollable flood in the state last week.

Naija News reports that a ravaging flood affected the Assembly quarters which houses no fewer than 26 lawmakers, forcing them to pack out overnight without notice.