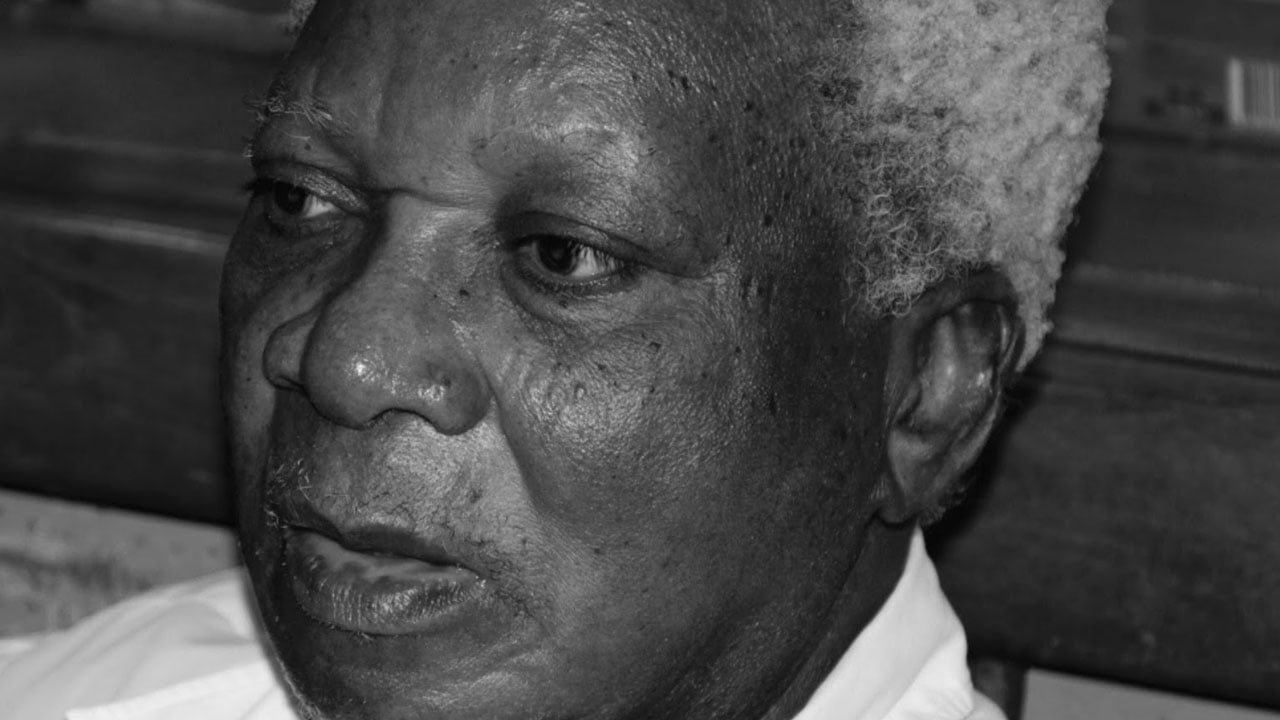 The statement read, “The Clark-Fuludu Bekederemo family of Kiagbodo Town, Delta State, wishes to announce that Emeritus Professor of Literature and Renowned Writer, Prof. John Pepper Clark, has finally dropped his pen in the early hours of today, Tuesday, 13 October 2020.

“Prof. J. P. Clark has paddled on to the great beyond in comfort of his wife, children and siblings, around him.

“The family appreciates your prayers at this time. Other details will be announced later by the family.”