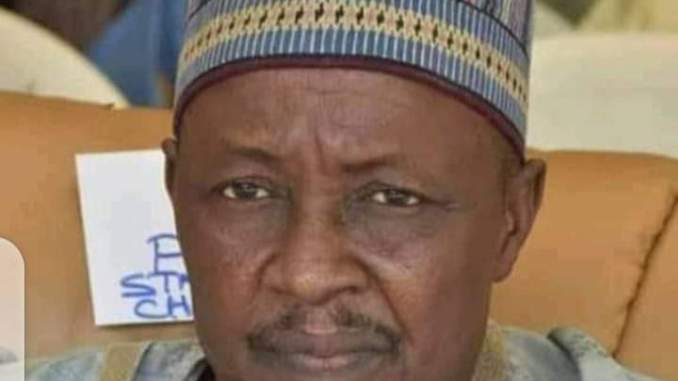 Naija News understands that the news of the death of the Zamfara PDP Chairman emerged today, Monday, October 12.

However, as at the time of filling this report, the cause of Mallaha’s death was yet to be ascertained.

Meanwhile, Naija News recalls that late Mallaha, a former Zamfara State chairman of the All Nigeria Peoples Party (ANPP),emerged the Chairman of the Peoples Democratic Party (PDP) in Zamfara in a consensus arrangement in 2009.

Mallaha’s emergence as Zamfara PDP Chairman at the time, brought the lingering leadership tussle that almost broke the PDP into four factions to an end.