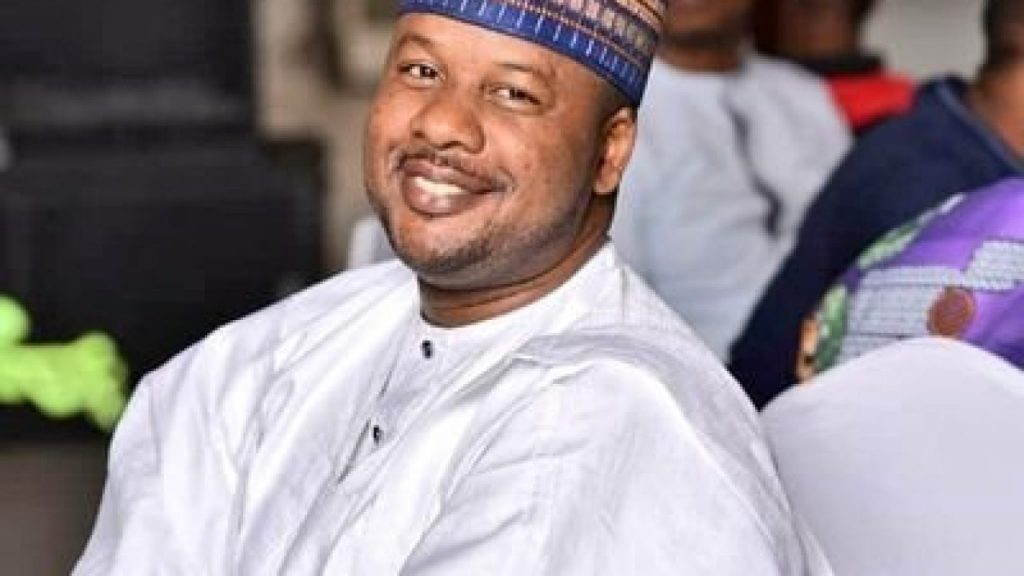 The media adviser to Governor Abdullahi Ganduje, Tanko Yakasai, has reacted to his suspension.

The media adviser to the Kano State Governor stated that Buhari-led government lack empathy for Nigerians.

The development saw the State Governor suspend his aide.

The decision of Ganduje was disclosed by the Commissioner for Information in the state, Muhammad Garba.

Garba in his statement noted that the aide was suspended for his unguarded utterances, adding that the suspension was with immediate effect.

Yakasai in his reaction appreciated those who reached out to him, following his suspension.

“I want to sincerely extend my heartfelt appreciation to all those that supported me yesterday, particularly those that called, or sent messages through several platforms, and those on the Time Line. I was overwhelmed and I tried to reply to all but couldn’t. Thank you from the bottom of my heart,” he tweeted