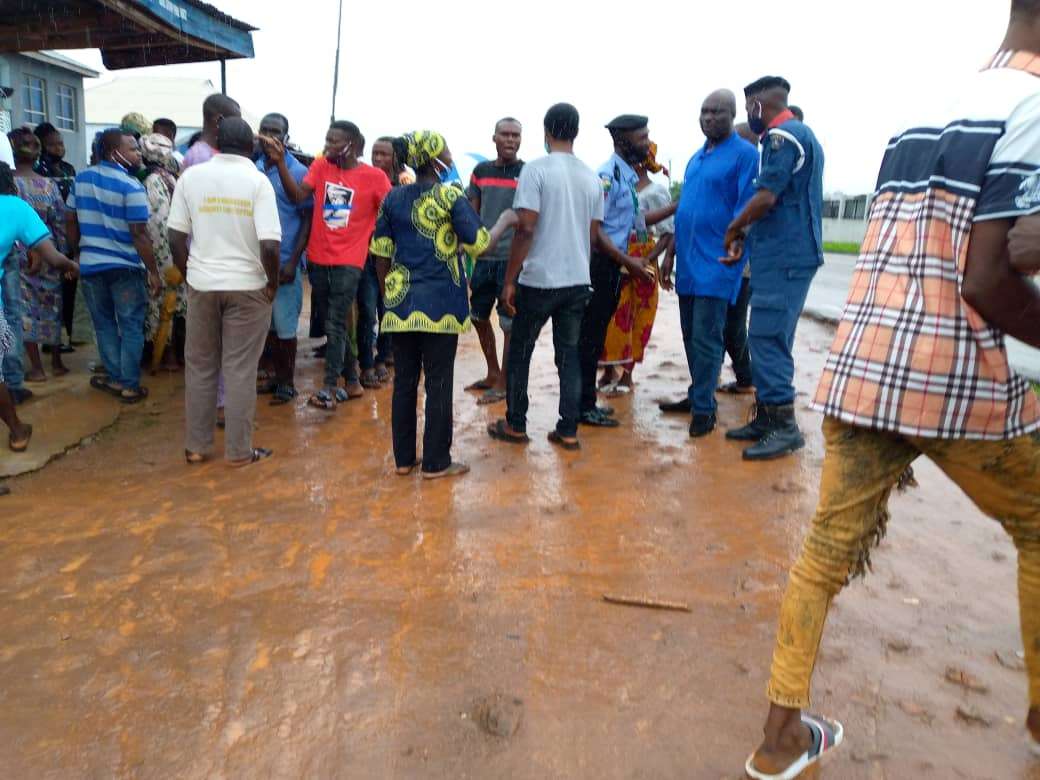 However, a team of about 20 policemen and DSS officials have reportedly arrived at the Ajayi Agboola’s polling unit at Kiribo, Ese-Odo LGA to ensure peaceful election and monitor violent attempt.