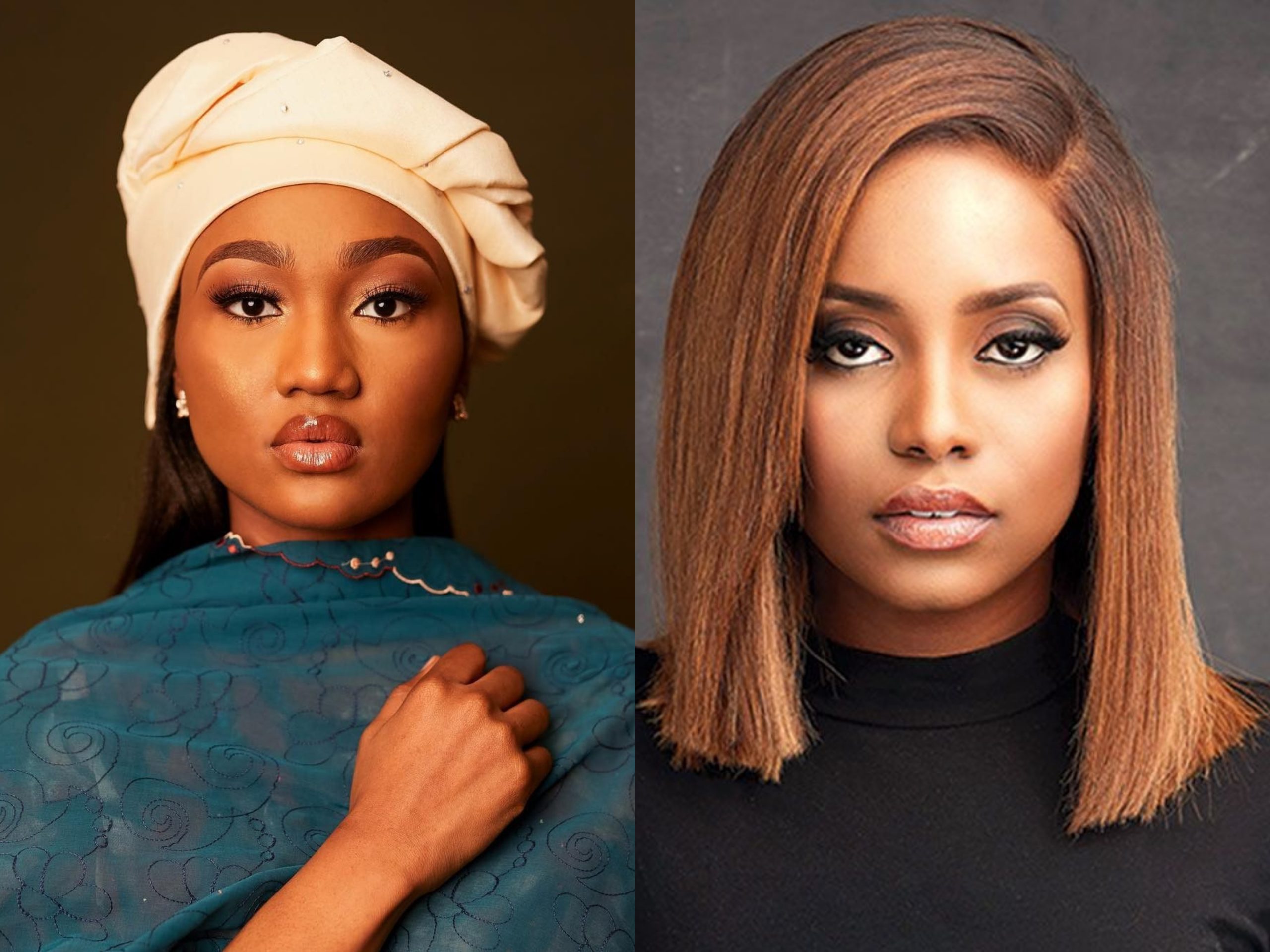 Zahra, one of the daughters of President Muhammadu has joined thousands of other Nigerians to lend her voice to the worldwide protest against the brutality of citizens by the Special Anti-Robbery Squad (SARS) of the Nigeria Police Force.

Naija News understands that Zahra lent her voice to the #Endpolicebrutality campaign via her Instastories on Saturday, October 10.

Not let out of the campaign, the daughter of Prof. Yemi Osinbajo, the Vice President of Nigeria, Kiki Osinbajo also joined the movement by reposting the #Endpolicebrutality on her Instastories today.

See screenshots of the reposts below by the two daughters of Nigeria’s first and second in command. 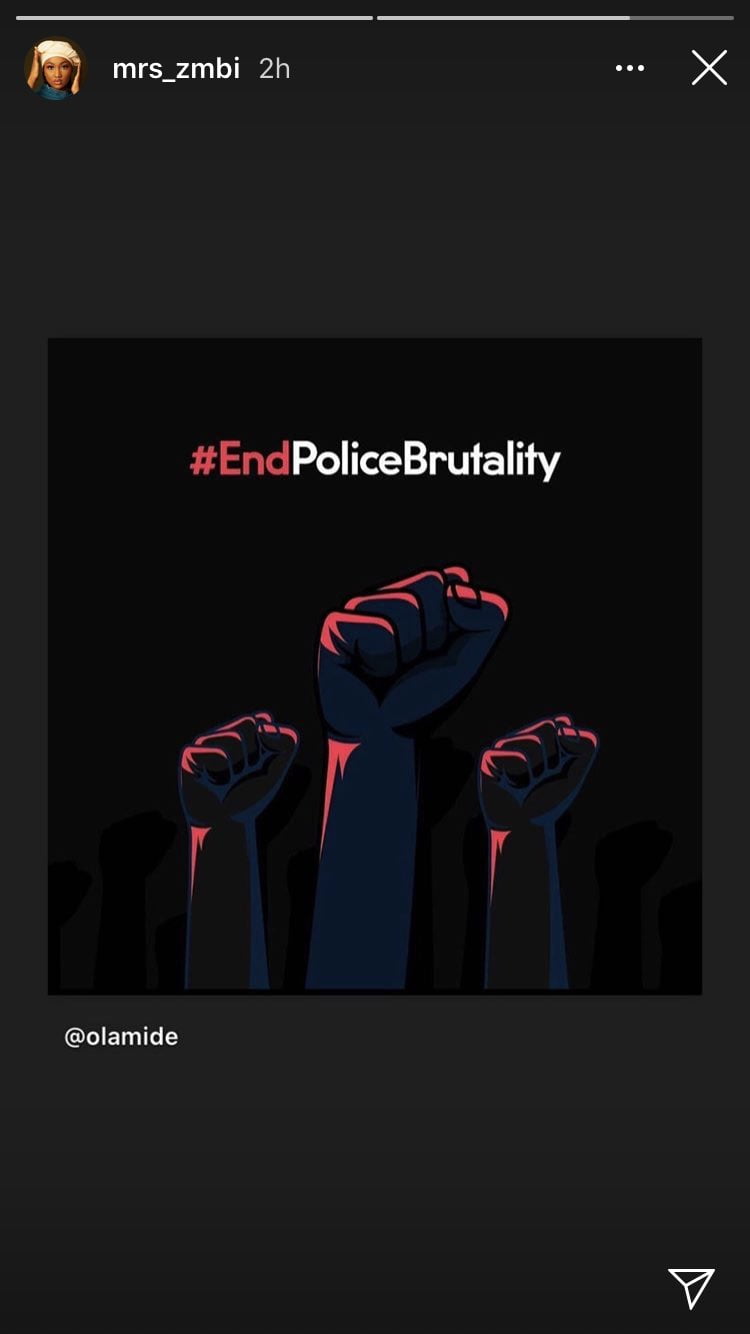 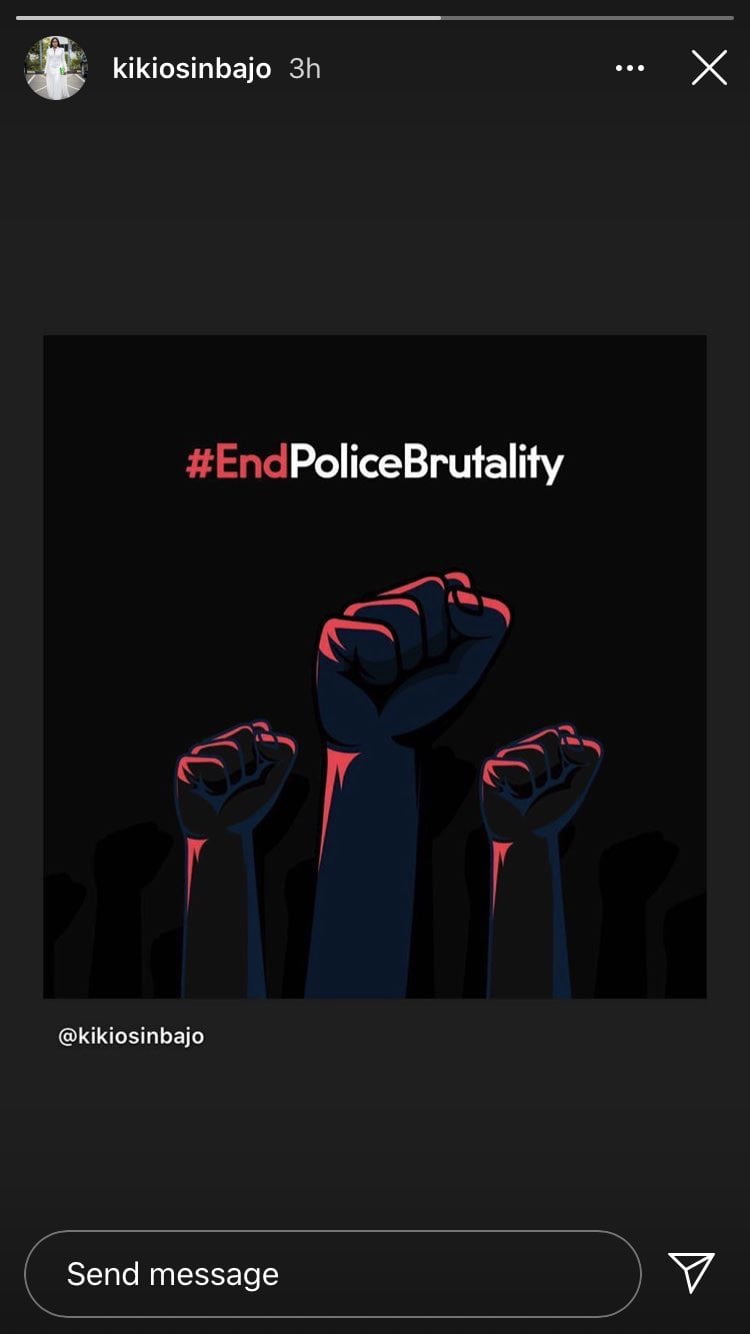 Meanwhile, as contained in the just presented 2021 budget, President Muhammadu Buhari and his Vice, Yemi Osinbajo, will spend the sum of 3.2 billion on travels only, Naija News reports.

The expenditure is stated in the 2021 budget proposal presented at the National Assembly by the President on Thursday.