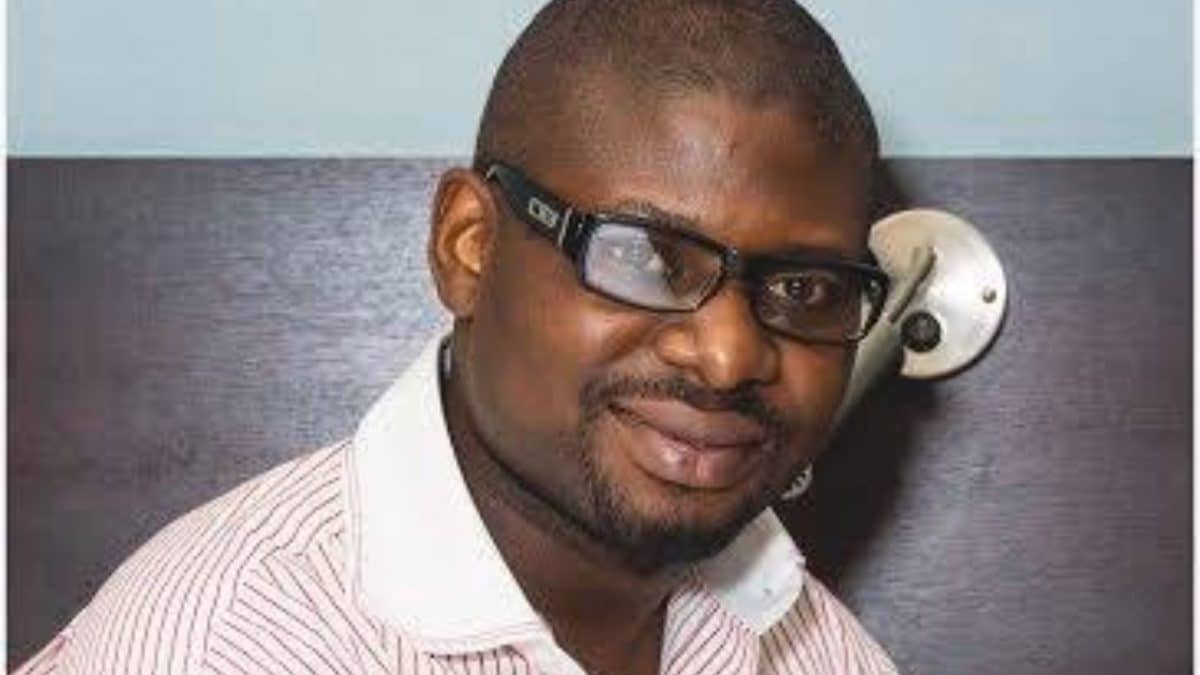 President Muhammadu Buhari has been described by Pastor Adewale Giwa of the Awaiting The Second Coming Of Christ Ministry, as weak and incapacitated.

The cleric in a statement released on Friday noted that one of the dangers of a “weak president” is Impunity of SARS.

Nigerians have stormed streets across the country to protest against the activities of SARS over the years.

“It’s unfortunate that President Muhammadu Buhari has obviously become incapacitated. In all fairness, presidential weakness is bad for the nation.”

“One of the dangers of a weak president is Impunity of SARS. Those parading themselves as SARS, to me, are repentant armed robbers who disguise to be working for the police.”

“They have robbed Nigerians who struggle to survive under the bad administration of President Muhammadu Buhari over the years. The end has come to their operation.”

“They should take them to Sambisa forest to combat members of Boko Haram instead of becoming nuisances on the streets.”

“I strongly call on the Inspector General of Police to listen to the cries of Nigerians and disband SARS expeditiously.”

Labour Did Not Betray Workers Over Strike Suspension – Lai Mohammed